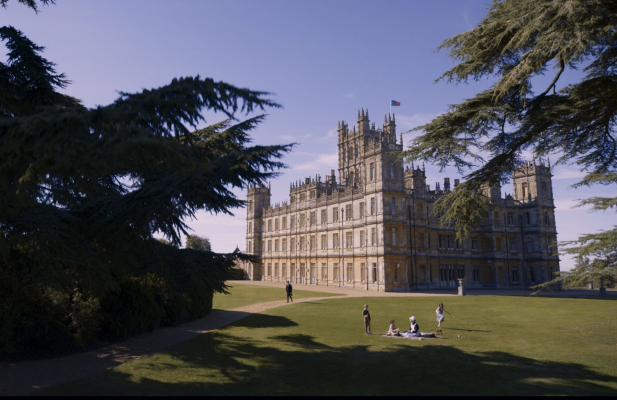 Feature film Downton Abbey concludes the hugely successful ITV period drama which, across six seasons, followed the lives of the aristocratic Crawley family and their domestic help. Created by Jullian Fellows, the film is based in 1927, one year after the show’s final episode, bringing with it the exciting announcement of a royal visit to Downton from King George V and Queen Mary.

Framestore supported the film’s shoot and post-production, with Kyle McCulloch, VFX supervisor, and Ken Dailey, senior producer, leading the team. Following Framestore’s work crafting post-war Britain for the BAFTA-nominated Darkest Hour, Framestore was approached to work directly with the film’s director, Michael Engler, to help ground the historical accuracy of the film. Much of the original cast and crew returned, with an ambitious screenplay that required the new addition of a VFX department, "although it was important that we had a light footprint," explains McCulloch. "I want people to see the credits and be surprised that there are visual effects in it." 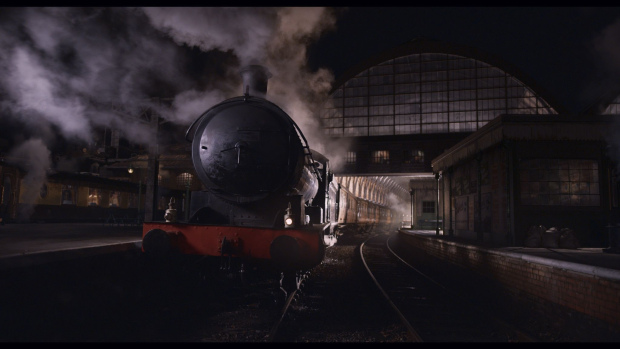 Transporting the audience to an idealised interpretation of 1920s Britain required careful work on the structures of buildings including the Abbey (Highclere Castle), Buckingham Palace and Lacock village, a national trust village in the Cotswolds which was used as a location for Downton’s village. Using the available photogrammetry and captured footage, the artists set to work restoring the period; adding layers of dirt and removing contemporary details to existing historical buildings. Having changed so much since the early twentieth century, Kings Cross Station needed a complete rebuild in CG, with digital train carriages, atmospheric smoke and large interior and exterior environment builds.

The team also helped with landscaping the idyllic grounds of the Abbey; replacing the lawn, trees and grass and removing power lines, cars and modern roads. Research was key, with the team collaborating with production designer Donal Woods and historical advisor Alastair Bruce who came equipped with look books and photographs from the era. "A huge amount of the work was in the detail," explains McCulloch. "We questioned everything; looking at the street surfaces, the type of asphalt used, down to how the gutters were built. All these tiny elements create the texture of the entire film. Everyone went through it with very fine tooth comb - every single frame." 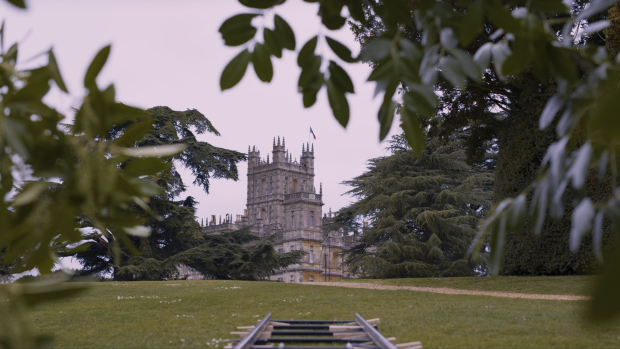 In addition, a long shot following the letter from the Royal Household from the exterior of the abbey, through the corridors of the domestic ‘downstairs’ to the aristocratic ‘upstairs’, was a particular challenge. The scenes based downstairs - including the kitchen - were shot at Shepperton Studios on a set, with the upstairs being captured on location at Highclere Castle. It was important to keep the illusion of the action all being within one large household, requiring Framestore to stitch the two shots together. Says McCulloch, "It was brute force, it was months of work and I challenge anyone to spot where the seam is!"

Downton Abbey was a collaborative and creative project for Framestore’s film team, who enjoyed immersing themselves in history to bring the glamorous world of Downton back to our screens. Says McCulloch: "It was incredibly special working with a group of people who are a tight knit family and understood exactly what they wanted to be making, and be able to support that the whole way through."