Behind the scenes on zombie blockbuster with Framestore's art department 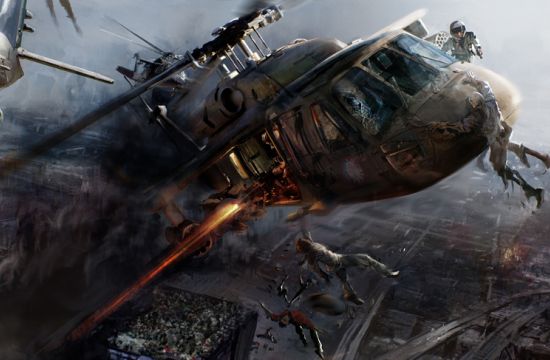 World War Z hit cinema screens last week, bringing with it a new kind of zombie, one born in the depths of Framestore's Art Department long before being let lose on the world.

The Brad Pitt blockbuster features the undead as you've never seen them before – moving in a distinctive, destructive wave of bodies that can scale the highest walls and bring down flying helicopters. 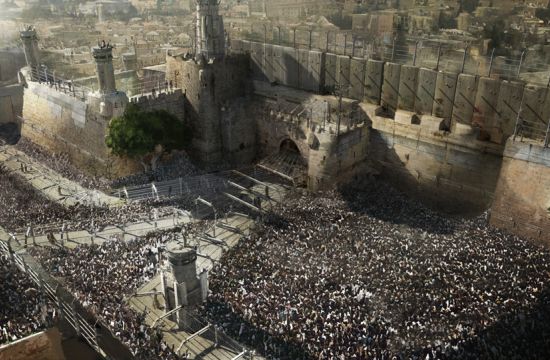 Framestore's Art Department developed the concepts for the film's zombies and their unique style of movement during an 18 month visual development period working, directly with Marc Foster, Plan B and Paramount Pictures.

The department also helped imagine many of the movie's key scenes, such as the Jerusalem gate takeover, years before production even started, and you can see from the final shots just how much production and post production were influenced by Framestore's designs.

"From the very early stages of script development, my team and I pitched to Marc Foster and Paramount an idea of how to re-imagine the visual look of zombies. We knew it would be hard to re-design a zombie, so we didn't. Instead, we designed the mass of zombies: the way they moved together, the way they flocked and flowed, the way they ran, made towers out of their bodies, and even talked about the way they bit."

"As we release concept art, you can see the influence we had on the script and the design of the set pieces. We'd like to thank Marc Foster, Andy Jones, and all those who supported us and our ideas on this movie."

The Art department has worked on more than 50 films in the past three years, including visual development for War Horse, Lincoln, Dredd 3D, Iron Man 3, 47 Ronin, Wrath of the Titans, Zero Dark Thirty and summer release RIPD. It is currently working on All You Need is Kill, Jupiter Ascending and Dracula.