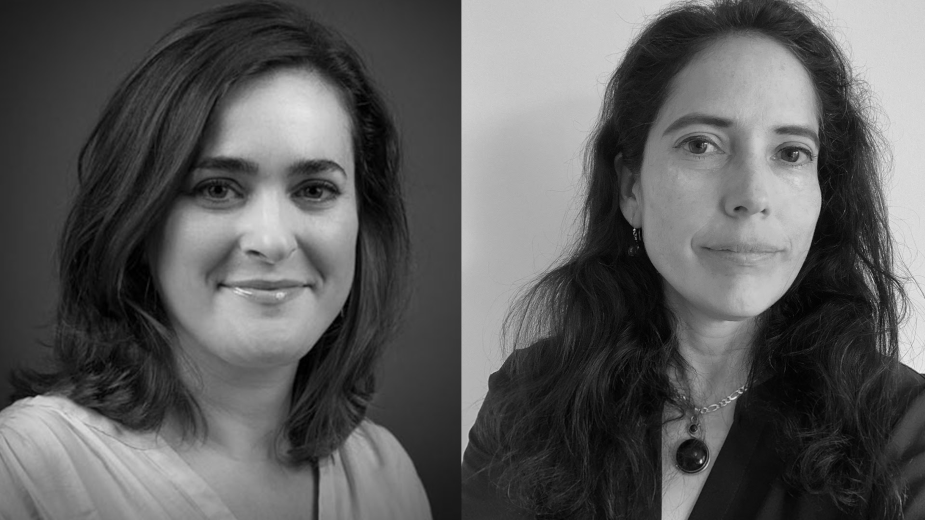 Multi award-winning creative studio Framestore has announced key changes to its Montreal office, as the company continues to expand and enhance its Canadian footprint.

Melinka Thompson-Godoy joins the company as Framestore’s new head of studio, Montreal. Chloe Grysole, meanwhile, sees her role expand to MD Canada, Film & Episodic, which charges her with oversight of Framestore’s new Vancouver studio as well as its successful, Oscar-winning Montreal outpost. She will be responsible for the growth of both studios, and ensuring they operate in creative and technological lockstep.

Melinka Thompson-Godoy’s career spans some 20 years - the last decade of which has been with DNEG, where she held roles such as head of production for Montreal and senior producer at the outfit’s London office. Her successful VFX production career takes in blockbuster films like Avengers: Infinity War and three instalments of the Hunger Games franchise, as well as 16 episodes of the game-changing TV series Lost.

Chloe Grysole has been with Framestore for over four years, serving as managing director, Montreal and overseeing the studio’s exponential growth as it delivers impeccably-crafted visuals for the world’s biggest directors, films and episodic projects. Prior to her time with Framestore, Chloe’s experience encompassed a variety of high-profile roles, including general manager of Cinesite’s Montreal facility and over 15 years producing VFX on a wide range of projects ranging from the Harry Potter franchise to Edge of Tomorrow and Skyfall.

Fiona Walkinshaw, global managing director, Film & Episodic, said: “Over the past few years we’ve seen our Montreal studio go from strength to strength, forging a reputation as a beacon of VFX excellence both locally and worldwide. Chloe has been instrumental to this growth and for engendering such a strong sense of community, so I’m delighted to see her take on a new role overseeing our expanded Canadian operations. I’m also pleased to be welcoming someone as respected and experienced as Melinka to head up our award-winning Montreal studio - her reputation precedes her, and with a brilliant career across film and episodic we’re in an incredibly strong place to deliver for bigger and ever more exciting projects.”

Chloe Grysole, MD Canada, Film & Episodic, said: “Melinka is a fantastic addition to the Framestore team, and exactly the kind of person we need to help drive our Montreal studio forward. We’re working on an incredible slate of film and episodic projects at the moment and have even more on the horizon, so having a strong, experienced management team is absolutely vital. With Melinka in Montreal and Naomi Stopa and Jinnie Pak recently joining in Vancouver it feels like we have exactly who we need in place to win and deliver the very best work.”

Globally, Framestore’s film and episodic headcount is growing by some 40% thanks to the integration of Method Studios’ film and episodic teams in Montreal, Vancouver and Melbourne, as well as the expansion of its new Mumbai Studio and the success of its Pre-production Services division.

Framestore is an Oscar, Emmy and BAFTA-winning creative studio. It is currently working on an exciting slate of film and episodic titles for the world’s biggest studios and directors. Recent and upcoming titles include 1899, The Little Mermaid, Moon Knight, Doctor Strange In The Multiverse Of Madness, Elvis, Slumberland, Top Gun: Maverick, His Dark Materials s3, Ms. Marvel, The School For Good and Evil, 3,000 Years Of Longing, Outer Range, The Wheel of Time, Peter Pan and Wendy, Spiderhead, Downton Abbey: A New Era, The Sandman, Thor: Love and Thunder and Men.