Awards and Events 102 Add to collection

Avengers: Infinity War and Fantastic Beasts: The Crimes of Grindelwald in the run for BAFTA awards 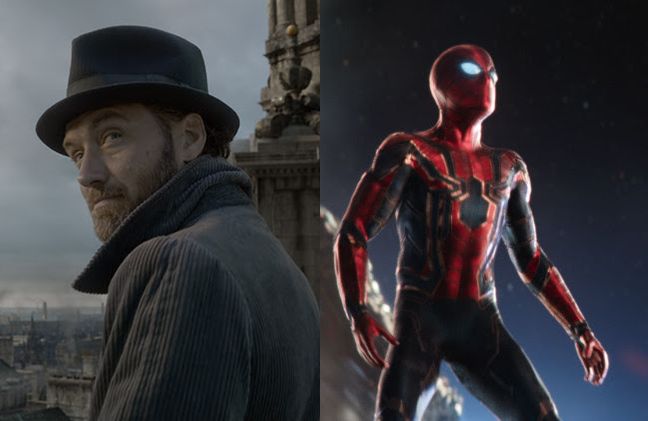 Framestore is celebrating VFX and animation work on two feature films which were today nominated for a BAFTA award in Special Visual Effects. Avengers: Infinity War and Fantastic Beasts: The Crimes of Grindelwald have been nominated, alongside Steven Spielberg's Ready Player One, which Framestore's art department created concepts for during pre-production.

Framestore's own Christian Manz (joint overall VFX supervisor) and Andy Kind (VFX supervisor) are named nominees for Fantastic Beasts: The Crimes of Grindelwald. On the nomination, Manz says: "This is fantastic news - we are over the moon! It’s an amazing honour and achievement for all of our artists. Our close collaboration with fellow nominees Stuart Craig and Anna Pinnock resulted in some unique and beautiful work. Congratulations all!"

Fiona Walkinshaw, global managing director, film, says: "It's an outstanding achievement to see our work recognised by BAFTA. Both films are testimony to what we strive to do at Framestore; collaborate with innovative filmmakers to push the boundaries of what is possible on the big screen. Many congratulations to all who worked on these exceptional films."

The news follows the announcement that four films featuring work by the Framestore team have been shortlisted for the Academy Award in Best Visual Effects at the 91st Academy Awards. Avengers: Infinity War, Christopher Robin, Mary Poppins Returns and Welcome to Marwen have participated in the nail-biting ‘bake off’, and, of the ten shortlisted films, five will make the nomination stage on January 22, 2019.