Studio delivers 1164 shots of VFX work for the feature 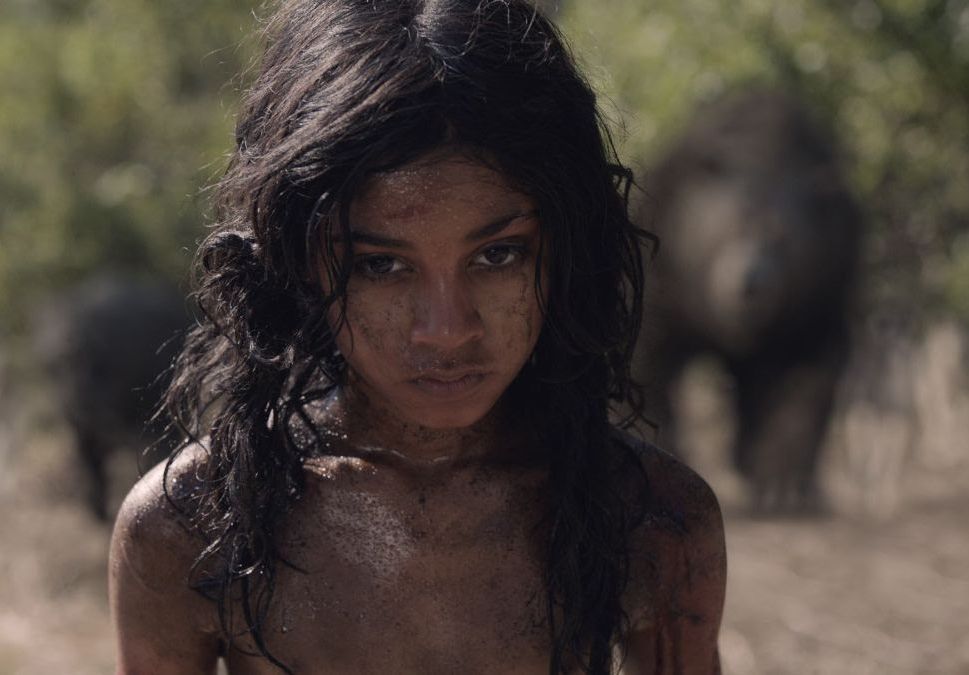 Andy Serkis’ Mowgli: Legend of the Jungle, a live-action adaptation of Rudyard Kipling's 1894 ‘The Jungle Book’, was an opportunity for Framestore’s film team to take on a creative and collaborative role in the overall filmmaking process. Working on the project from early pre-production and development to the end of post production, Framestore delivered 1164 shots of VFX work for the feature, which is now screening globally on Netflix and screening in selected cinemas.

"Andy [Serkis] had a vision from day one of the project and he stuck to it, and has created something great," says Denton-Howes. ‘This film is definitely a darker re-telling and a lot closer to the source material." 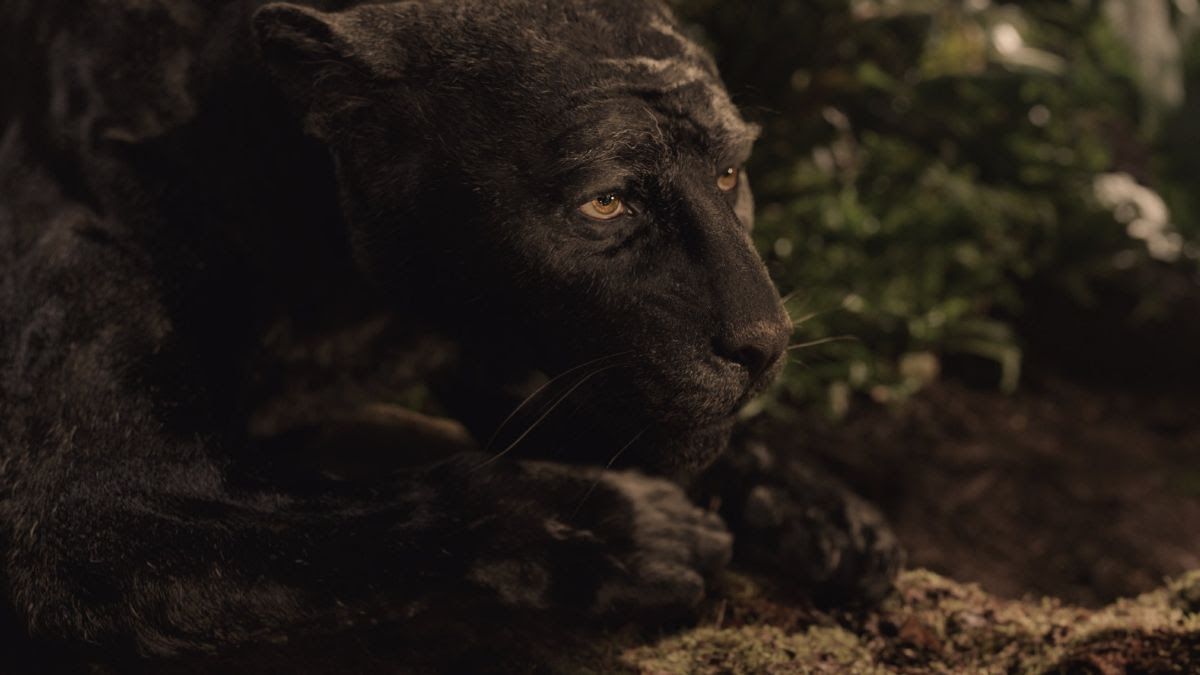 The cast included Cate Blanchett as Kaa the snake, Benedict Cumberbatch as the tiger Shere Khan, Christian Bale as the black panther Bagheera and Serkis as Baloo the bear. Serkis shot his principal cast acting out his script on a stage, with head-mounted cameras to capture their performance. The animators referenced these performances throughout the process when hand-animating the CG creatures, says Denton-Howes. "We obsessed over the performances the actors gave; Andy had an amazing cast who gave him beautiful performances, and we wanted to honour that."

Animation supervisor Max Solomon agrees it was this process of realising the performances and translating them to the screen that made the experience so special: "It’s the actor's performance sensitively interpreted and transposed onto the creature by the animators that makes the audience really engage with what they see on screen." 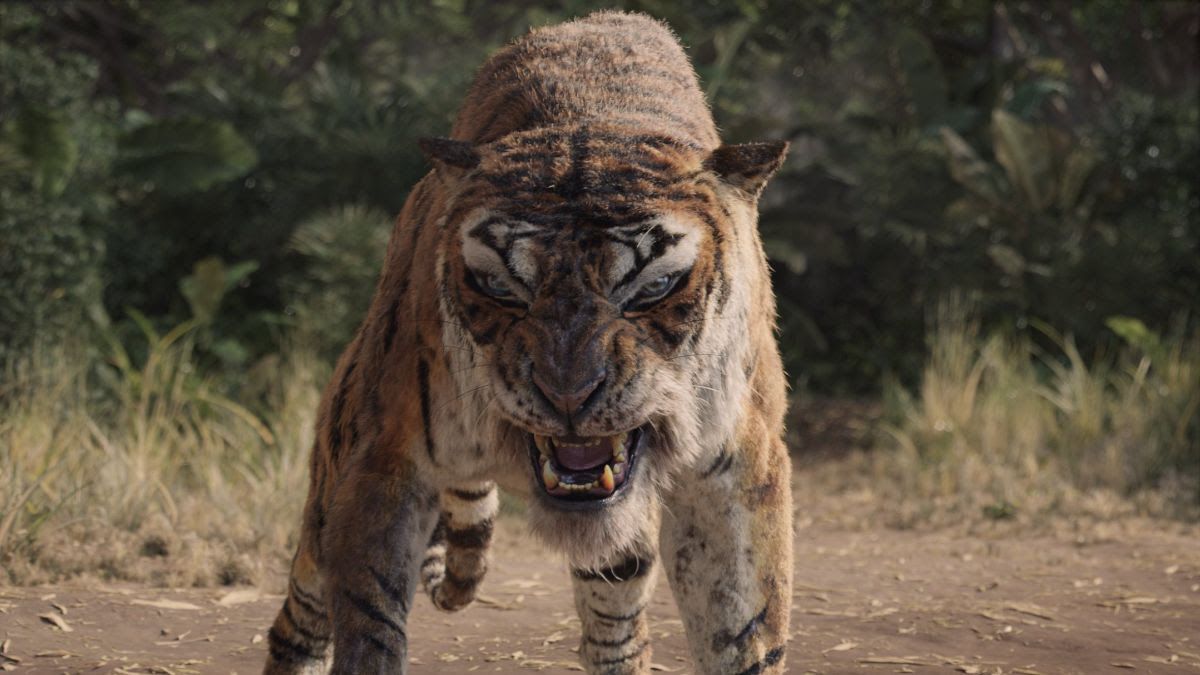 Framestore was tasked with creating the creatures that subtly remind us of the actors, particularly in the eyes. This meant that the design of each character was quite often not a faithful anatomical representation -  with the characters being much bigger; usually with larger chests and heads, more anthropomorphic faces and sloping backs.

"We also went to great lengths studying the subtle details of each performance, for example eyelines relative to the camera are essential when communicating emotion, and the actor’s  recognisable mannerisms that we are all familiar with contribute to creating more nuanced and less cliche CG characters," says Solomon.

The team pushed the in-house muscle and skin simulation technology on the characters, as well as using NCloth to layer in detail. Creature FX simulation was used to hone the facial expressions of the animals, a novel approach in CG creature work. "It really tied everything in together," says Denton-Howes. "It’s a really subtle thing, but all of a sudden you have a performance that goes from looking really good to looking very real and engaging." It was also important to the team that the animals had a realistic aesthetic despite their non-standard anatomy, featuring an imperfect groom, dirt, grit and dust. 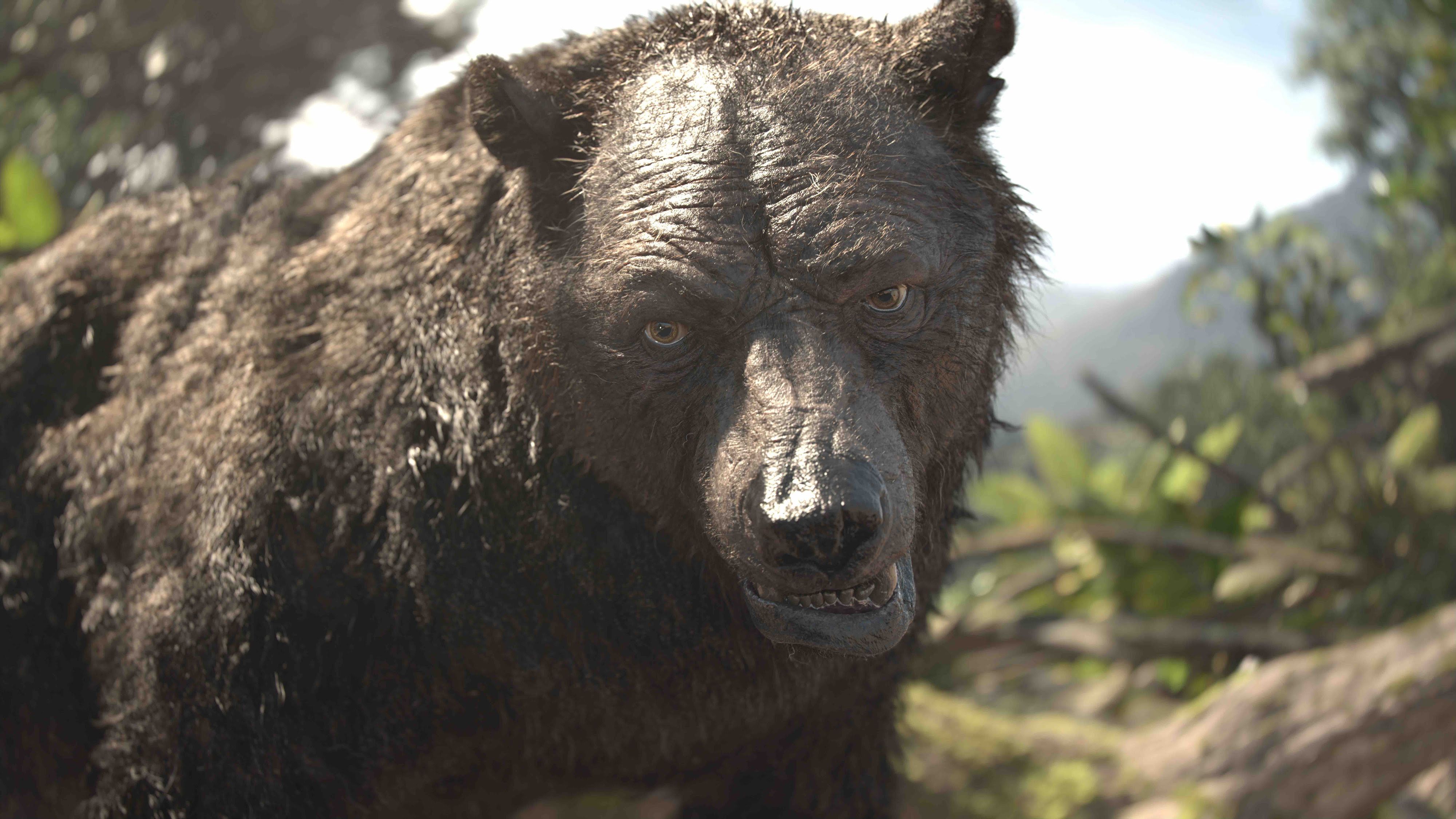 For the jungle environment, Framestore used an extensive plant library created in house, with the FX team developing the interactive elements needed to bring the plants to life. Along with shot plates, there were several full-CG sets required, with the team building environments that could be used in different ways, re-working sections in the lighting stage to make the most of out of the sets.

Andy Serkis, director, commented: "Framestore have really made an incredible contribution to the movie. It’s great animation which takes the physical cues the actors are giving and turning them into believable animals, honouring the emotional engagement of the actors’ performances."

For Framestore, it was the collaborative, creative relationship with Serkis that made the project as memorable as it is. Says Solomon, ‘Andy was totally involved all the way through, despite his enormous commitments on other films. Over the 4 years of production we developed a trusting, collaborative relationship. He really embraced the power we have in visual effects, the ability to iterate and develop a performance beyond what is shot.’