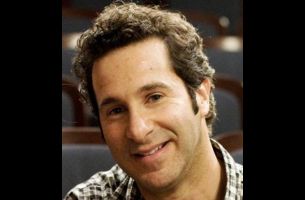 Framestore Pictures has added Craig Zisk to its growing roster of directors.

Mr. Zisk has been nominated for several Golden Globes for both production and direction on Weeds and won the award for both Brooklyn Bridge and Brooklyn Nine-Nine. He has also earned multiple Emmy nominations for The Larry Sanders Show and Weeds, including a nomination for Best Director for a Comedy.

In addition, he has executive produced several series including The Larry Sanders Show, Brooklyn Nine-Nine, Weeds and United States of Tara.