Awards and Events 242 Add to collection 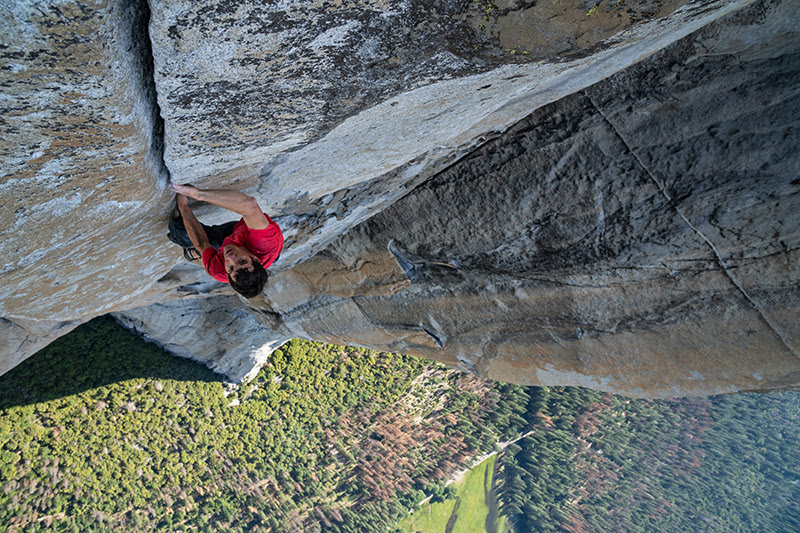 Framestore's Free Solo 360, a VR experience created in partnership with National Geographic and directors Jimmy Chin and Elizabeth Chai Vasarhelyi, was awarded the Creative Arts Emmy for Outstanding Creative Achievement In Interactive Media Within An Unscripted Program this weekend. Free Solo 360 was created as a supplement to the Academy Award-winning documentary Free Solo, which chronicled the harrowing expedition of free soloist climber Alex Honnold as he prepared to climb the 3,200-foot El Capitan in Yosemite National Park, without any ropes. The experience puts viewers in Honnold's shoes, and on the mountain, as he embarks on his journey. The feature brought home Emmy awards in all seven categories that it was nominated in this weekend.

Says creative director Aron Hjartarson: "We are enormously grateful to Jimmy, Chai, and [producer] Evan Hayes for picking us as their partners on the project. It was a privilege to work with them and National Geographic to use our technology to capture Alex’s monumental free solo ascent of El Cap. We're thrilled to have documented his journey which continues to inspire us to excel at every level."