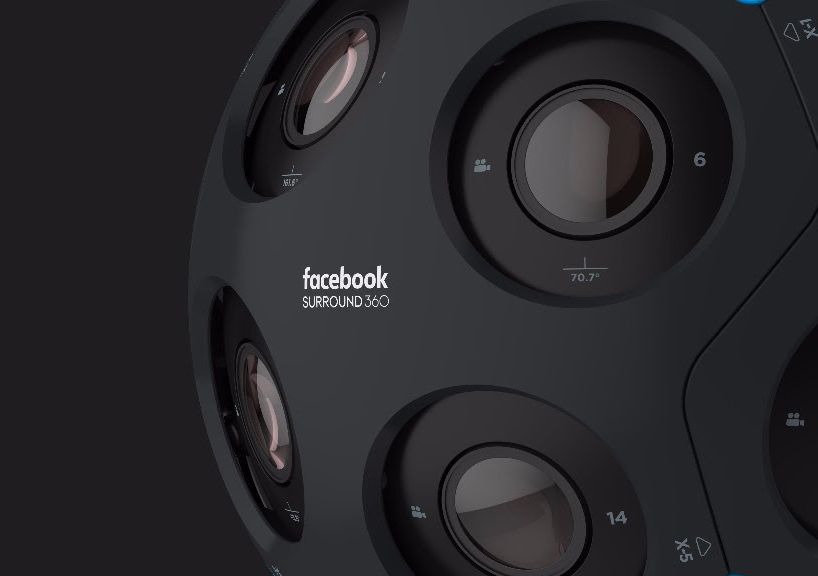 Framestore has been announced as an official creative and technology developer for the new additions to Facebook’s Surround 360 family of 360 cameras: x24 and x6. The partnership was revealed at Facebook’s F8 Developer conference on April 19th.

x24, and its smaller counterpart, x6, are 6DoF (six degrees of freedom) cameras. x24 captures full RGB and depth at every pixel in each of the 24 cameras. By oversampling 4x at every point in full 360, x24's depth-estimation algorithms produce best-in-class image quality and full-resolution 6DoF point clouds that unlock new dimensions in storytelling. Framestore contributed its vast experience in spherical video, depth estimation, point cloud workflows, stitching and data management to these latest Surround 360 software and hardware developments.

Framestore is one of the most illustrious creative studios in the industry with innovations across all platforms from film to virtual reality. The company used its expertise to experiment with extracting point clouds from the camera to be viewed in real-time for creative executions. Additionally they checked data output using advanced data and image compression techniques developed in-house. 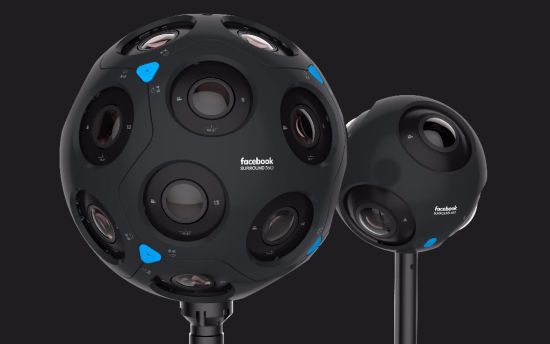 "The potential of Facebook's Surround 360 camera is incredible," says Johannes Saam. "Its point cloud based approach, paired with image overlap, blurs the lines between 2D and 3D in the production pipeline and opens up the opportunities for advanced volumetric capture."

Saam was part of the Science and Technology Academy Award-winning team to invent deep image compositing, a technique that adds depth data to regular images, solving a multitude of problems inside the VFX pipeline.

"The volumetric capture of Surround 360 and its ability to generate dense point clouds to synthesise spherical stereoscopic images has the potential to be the next wave in cinematography," continues Saam. "Being a part of creating this process, and moulding it into a modern production pipeline, was very exciting."

The Facebook camera ecosystem aims to place the tools to create high quality VR content within easy reach of filmmakers. As Saam states, "Facebook has an enormous platform to evolve the ecosystem of 3D and 360 content. Framestore is proud to help them develop a product that will provide progressive creative and technology opportunities for the masses."