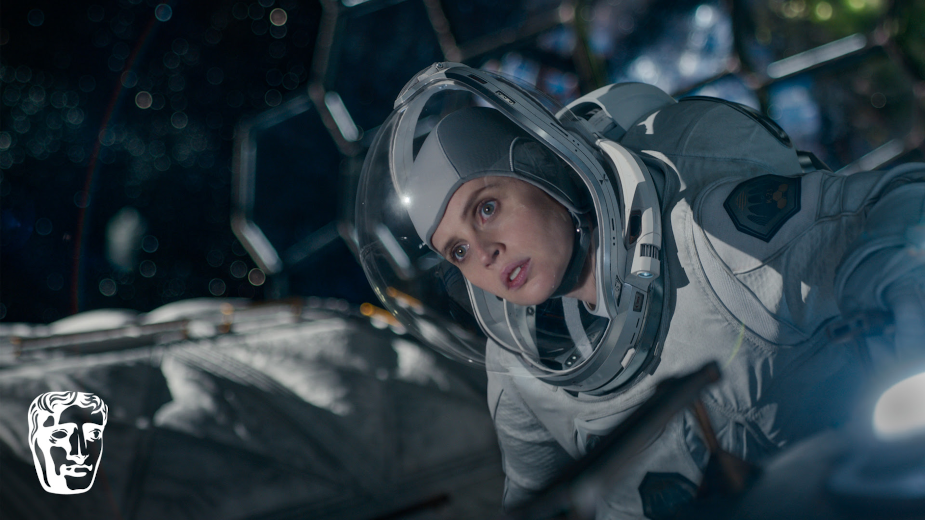 Framestore has been nominated for the ‘Special Visual Effects’ BAFTA for its work on The Midnight Sky.

Fiona Walkinshaw, Framestore’s global managing director, Film, said: “This is a fantastic achievement for everyone who leant their skill and artistry to The Midnight Sky. Achieving George’s sweeping vision was no small feat, and it required an all-star supervisory team whose collective credits include Gravity, The Martian, Interstellar and two Star Wars instalments - congratulations to them, and to the teams they led.”

In recent weeks, Framestore has been shortlisted for the  ‘Best Visual Effects’ Academy Award (also for The Midnight Sky) and nominated for no fewer than 12 Visual Effects Society (VES) Awards for work across The Midnight Sky, Jingle Jangle, Project Power, The Crown, Lovecraft Country and Timmy Failure: Mistakes Were Made.