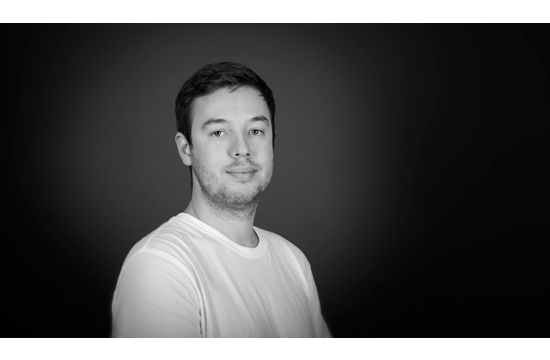 In recognition of his fantastic work on Framestore’s digital and interactive projects, Karl Woolley has been promoted to Creative Technologist. In his new role he will use his ability to harness zeitgeist-busting hardware and software and offer it to clients as a marketing solution, expanding traditional campaigns into innovative projects and finding technical solutions to even the most difficult briefs.

In the last year alone Karl has been technical supervisor on projects for Samsung’s Galaxy S4 launch, the BBC’s Comic Relief marathon, Somerset House’s incredibly popular Valentino Exhibition and Emirates’ Aviation Experience, as well as big corporate events for Unilever. His new role reflects his importance to Framestore’s established worldwide Digital team, which recently provided a host of real-time content for Beats by Dre during the Video Music Awards.

After studying Film & Television Production at The University of Westminster, Karl joined Framestore in 2005 as a runner, quickly working his way up to Systems Administrator looking after the Integrated Advertising Department. He's regularly travelled to the US to handle various technical projects and expansions at Framestore’s New York and Los Angeles offices. He briefly left Framestore to help oversee the technical set-up at Prime Focus Film in London before returning to the fold as a Senior Engineer and taking on an increasing role in all our digital and interactive projects.

"I'm really excited to have the opportunity to be able to work and pitch on such a varied range of brands and projects" said Karl. "I think you're going to see some impressive and non-traditional things from Framestore over the coming months."

"Karl's a great addition to the team. He effortlessly understands the world we inhabit here in Digital, and has already proven his worth across a multitude of disciplines and platforms" added Framestore’s Head of Digital, Mike Woods.