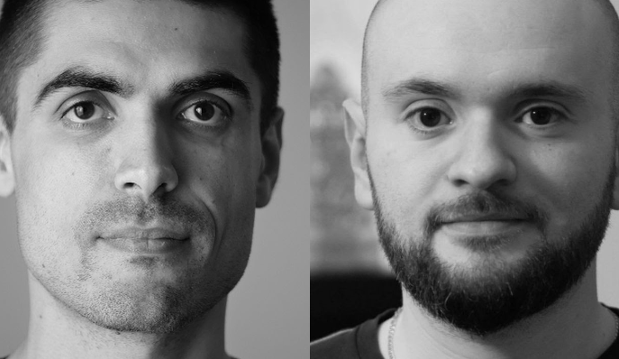 The new supervisors are appointed as a result of an expansion of Framestore’s creative team and hold a wealth of animation experience for feature films. Meena is currently looking after James Gunn’s The Suicide Squad (Warner Bros.) while Hennadii is overseeing Zack Snyder’s Army of the Dead (Netflix).

Over the past decade, Meena has brought his expertise to blockbusters such as Spider-Man: Homecoming and Hotel Transylvania 2 and 3 (for Sony Pictures Imageworks) as well as Thor: Ragnarok and Fantastic Beasts: The Crimes of Grindelwald (for Method Studios). He relocated to Montreal to join Framestore in 2018, and was a key team member on the highly-praised BBC/HBO TV series His Dark Materials where he oversaw animation for one of the series’ most memorable scenes — the epic polar bear fight in Episode 7.

After several years of freelance work as a self-taught animator in Ukraine, Hennadii relocated to Montreal to pursue his career in animation at MPC on The Legend of Tarzan and A Monster Calls. Joining Framestore in 2015, Hennadii has lent his expertise to a wide range of distinctive photoreal characters, from Timmy Failure: Mistakes Were Made’s polar bear ‘Total’ to the dogs of Lady and the Tramp, both for Disney+.

“Meena and Hennadii are brilliant animators,” says Chloë Grysole, managing director of Framestore’s Montreal office. “From crafting expressive character performances to guiding their team of artists on both a technical and creative front, their expertise has proven to be a perfect fit for Framestore’s high standards and I’m pleased to see them rising to meet fresh challenges in their new roles.”

Launching in 2013 with a core staff of 20, Framestore’s studio now boasts over 700 employees. Recent film, TV and immersive work featuring Framestore’s creativity, artistry and technical expertise include Amazon Studios’ The Aeronauts, HBO/BBC’s His Dark Materials and the Emmy-nominated ‘Beyond the Wall’ VR experience for Game of Thrones. A selection of films currently in production include Mulan (Disney), Tom and Jerry (Warner Bros.) as well as Army of the Dead (Netflix).