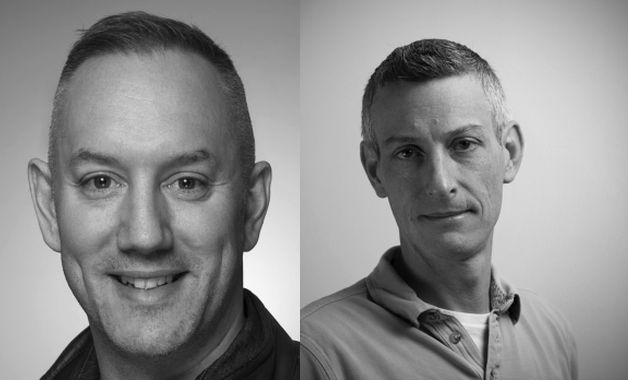 Framestore has announced two key hires joining its Montreal studio: Bob Winter and Shawn Hillier, both of whom join the award-winning outfit as VFX supervisors.

The two join a highly-successful and rapidly-expanding team. They bring with them a wealth of knowledge, creativity and experience spanning feature film and high-end TV – skills that will prove invaluable for Framestore’s work on titles for the likes of Disney, Marvel, Universal, Warner Bros. and Netflix.

Over the past 20 years Bob Winter has worked on some of the world’s biggest titles and franchises. He was one of the first members of MPC’s Montreal team, serving as VFX supervisor on Suicide Squad (2016), Jumanji: Welcome to the Jungle (2017) and, most recently, Godzilla: King of the Monsters (2019). Prior to this, he spent 18 years at Sony Pictures Imageworks, working  as CG Supervisor and bringing his expertise to blockbusters like The Amazing Spider-Man (2012) and The Amazing Spider-Man 2 (2014).

Shawn Hillier’s impressive resume includes 14 years at ILM and a background in feature films such as the Oscar-winning Pirates of the Caribbean: Dead Man’s Chest (2006), Pacific Rim (2013) and Jurassic World (2015). His most recent successes run to Primetime Emmy and Golden Globe-nominated TV titles like The Flash (2017), Gotham (2017) and Prison Break (2017).

“Bob and Shawn are brilliant additions to our growing team,” said Chloe Grysole, managing director of Framestore’s Montreal studio. “From wrangling creatures the size of Godzilla to conjuring the long-form adventures of much-loved comic book characters, the breadth of their experience means they’re a perfect fit for the scope, range and ambition of Framestore’s own work.”

Launching in 2013 with a core staff of 20, Framestore’s studio in Montreal now boasts almost 600 employees. The site has also seen an expansion, with a whole floor now given over to projects that are solely Montreal-based, such as the Oscar-winning Blade Runner 2049 (2017). Framestore's VR division is also based in Montreal, and draws on the city’s creative talent and culture while continuing Framestore’s legacy in groundbreaking immersive experiences.