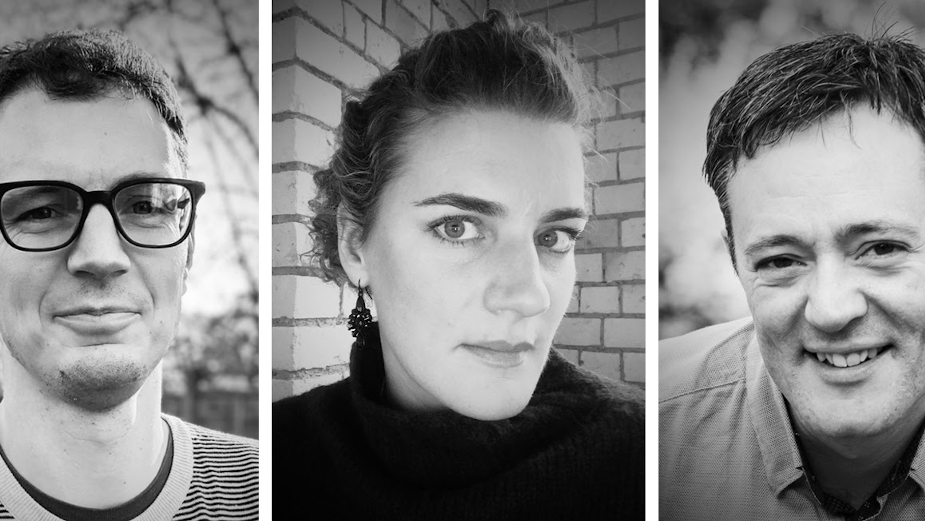 Oscar, Emmy and BAFTA-winning creative studio Framestore has made three key hires across its film division.

Two-time VES Award-winner Graham Page joins the company as VFX supervisor after 14 years with DNEG, where he supervised the company’s work on blockbuster titles such as Avengers: Endgame, Captain Marvel and Avengers: Infinity War. He brings Framestore’s tally of best-in-the-business VFX supervisors to 24 - a team whose with experience encompasses early-doors pre-production and on-set supervision through to the final delivery of Oscar-winning visual effects.

Similarly client-facing but focusing on winning projects rather than delivering them is Anna Ford, who joins Framestore as head of business development, Film. Formerly sales and bidding manager at Cinesite, Anna brings in-depth knowledge of the global production industry and a passion for emerging technologies that will help identify and secure exciting projects that will push and challenge Framestore’s team of creative thinkers.

Returning to the Framestore fold is Mark Hodgkins, who rejoins the company after a 12-year stint with DNEG. Mark will serve as Framestore’s Global Head of FX, Film, and brings with him unparallelled technical knowledge and extensive experience across globe-conquering properties from Marvel, DC and J.K. Rowling.

Fiona Walkinshaw, Framestore’s global managing director, Film, said: “While working in different areas of the company’s business, Graham, Anna and Mark all share the kind of outlook and attitude we’re always looking for at Framestore: they’re forward-thinking, creative in their approaches and never shy away from the kind of challenges that will bring out the best in themselves and those they work with.”