Studio contends for an Oscar with Disney’s Christopher Robin and also worked on nominees Avengers: Infinity War and Ready Player One 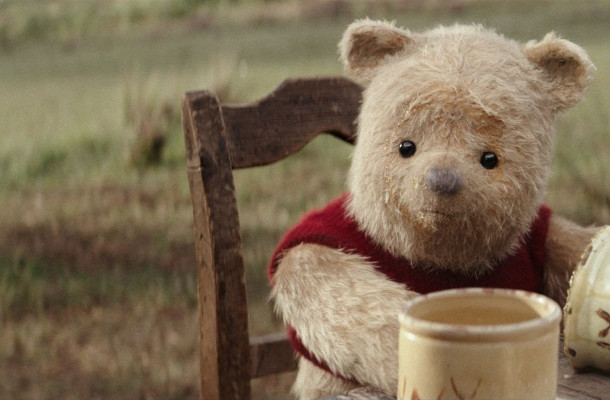 Framestore’s work in visual effects has been recognised in the 91st Academy Awards, gaining an Academy-Award nomination in Visual Effects, celebrating the company’s work on Christopher Robin. Framestore’s Chris Lawrence, Michael Eames and Theo Jones are nominated for their involvement and creative direction. Framestore also worked on Marvel Studios’ Avengers: Infinity War, while its art department contributed to Steven Spielberg's Ready Player One.
The announcement builds on an exciting start to the year for Framestore, having accrued nine VES nominations across a raft of film, advertising and VR projects, two Annie Award nominations for Paddington 2 and Disney’s Christopher Robin, and BAFTA recognition with both Avengers: Infinity War and Fantastic Beasts: The Crimes of Grindelwald nominated for Special Visual Effects.
Fiona Walkinshaw, global managing director, film, said of the nominations: “The year has been a busy and exciting one for Framestore and it’s fantastic to see our work celebrated by our peers at the Academy. The nominated films showcase the variety of creative and technical challenges we enjoy taking on as a studio. Huge congratulations to Chris Lawrence, Michael Eames, Theo Jones, Arslan Elver and all of our talented artists in Film for this incredible achievement.”
Framestore has previously won the Oscar for Visual Effects on three occasions: for 2018’s Blade Runner 2049, 2013’s Gravity, and 2007’s The Golden Compass.
The 91st Academy Awards will be held on Sunday, February 24th in Los Angeles.
view more - Awards and Events