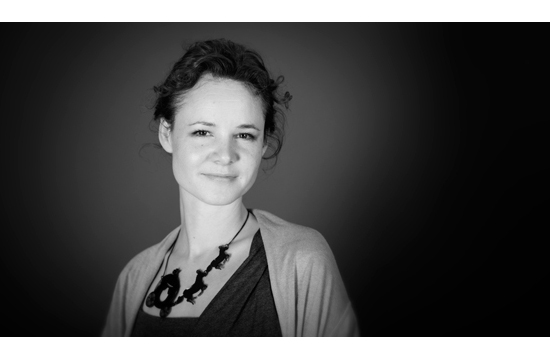 Framestore’s film department is pleased to welcome Sophie Orde to its growing ranks, who joins the team as Visual Effects Producer on the 2014 Universal release, Dracula Untold. Sophie will responsible for liaising with Universal while running the production within Framestore.

Her five-year visual effects career has already been highly decorated, with awards and nominations from the likes of BAFTA, the Royal Television Society and the Visual Effects Society. Highlights of her career to date include the 2011 BBC series Inside the Human Body, which was praised for its spectacular graphics, and 2011’s entirely CG Planet Dinosaur BBC documentary narrated by John Hurt.

Framestore’s VFX Producer, Sophie Orde, said: "Framestore has a global reputation as a leading visual effects company; and it’s a reputation that seems to intensify year by year. So I’m incredibly excited about joining the company’s extremely talented team. And I’m also very much looking forward to working with the Dracula Untold clients at Universal."