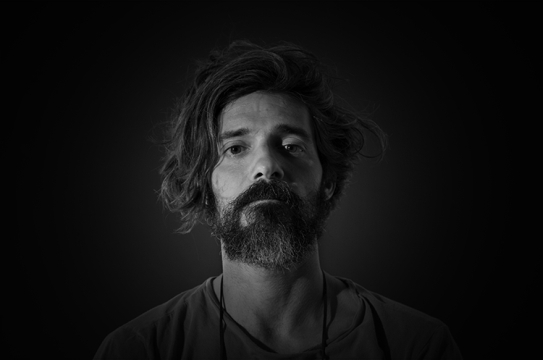 The addition to the team marks another impressive milestone for the burgeoning LA office, which officially opened its doors last summer as the company sought to expand its integrated advertising offerings across North America. Since then, Framestore has tripled its West Coast staff.

“Alberto’s creative ideas and sheer talent will be a brilliant addition to our in-house design team,” said Aron Hjartarson, Executive Creative Director of Framestore in Los Angeles. “Having worked all over the world on diverse projects ranging from oil painting to digital design for blockbusters films to animation for comic strips, Alberto brings an eclectic perspective to all of his projects that will have clients completely floored.”

Prior to Framestore, Mielgo’s projects included serving as Art Director and Production Designer for Disney’s Tron Uprising, which won him a Primetime Emmy Award and an Annie Award in 2013 in the Best Art Direction category. His creative brilliance extends to other known film, commercial and gaming work, including Harry Potter and the Deathly Hallows Part 1, Cartoon Network London, and Beatles Rockband.