Framestore Gets Creepy as Creative Partner for His House

Framestore was the sole provider of VFX delivering environments, FX and photorealistic animation as well as haunting VFX-enhanced creatures 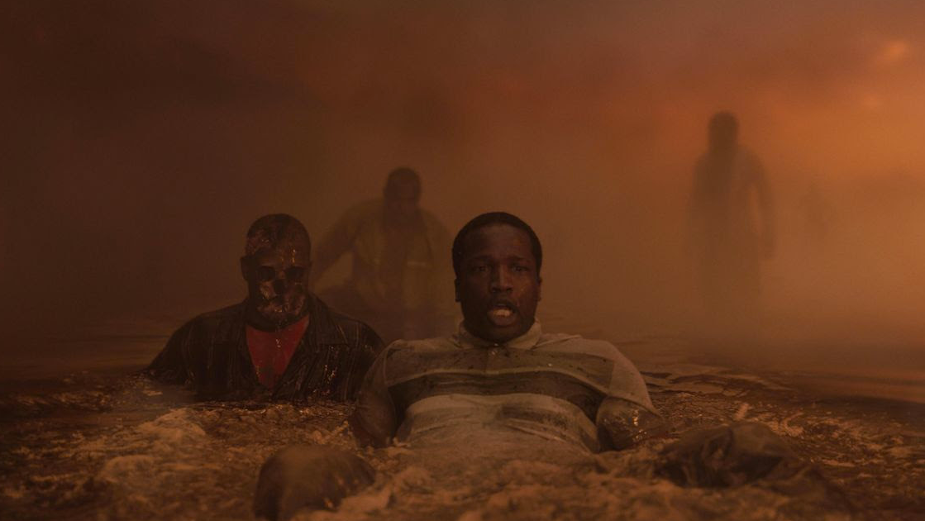 When first-time feature director Remi Weekes penned an ambitious script centred around a refugee couple being haunted by their past, he needed the right creative partners to bring the story to life. Framestore was thrilled to be an important one of those partners, as the sole provider of VFX delivering environments, FX and photorealistic animation as well as haunting VFX-enhanced creatures.

Framestore’s work on His House, the horror film which was picked up for distribution by Netflix after its premiere at the 2020 Sundance Festival, saw the team create some dark and surreal environments and provide extensive effects work. The team also worked closely with the production to conjure up several creepy figures which haunt the film’s protagonists as they establish a new life.

Framestore’s VES Award-winning Pedro Sabrosa led the project as VFX Supervisor, working closely with Weekes to concept the look and feel of the post-production work and providing on-set supervision and insight for VFX shots. ‘We worked closely together from the very beginning and everyone on the crew was very much on board and aligned with Remi’s vision. That makes a big difference on an independent film like this,’ commented Pedro.

By establishing a tight-knit working environment, the team was able to stay in tune with one another and find ways to help tell the story in the most visually-interesting way while always staying true to the genre, the narrative.

Amongst the visual development work that the team undertook was the creature which appears in the film’s climatic sequences. The creature was initially designed, iterated on and built as a digital asset even though the performance was captured by an actor in prosthetics. The VFX team took the live action plates of the performance and enhanced its creepiness in post-production. 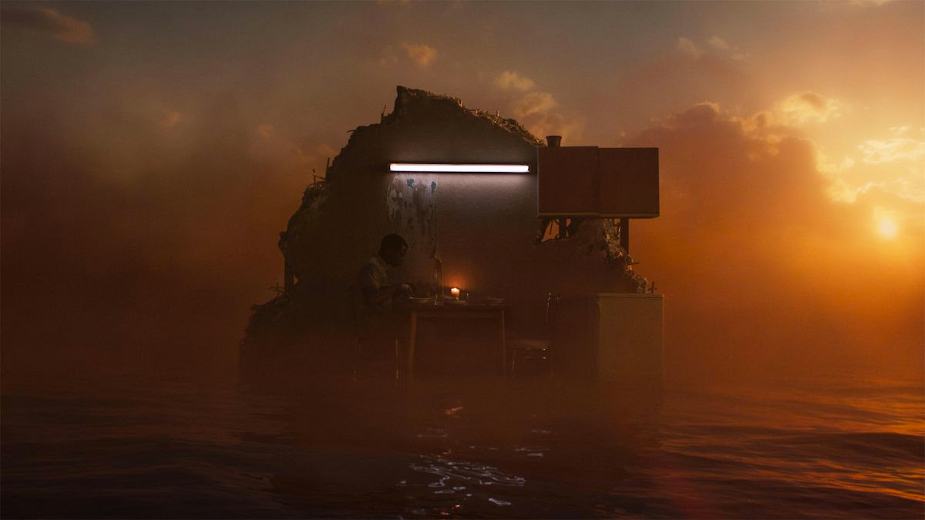 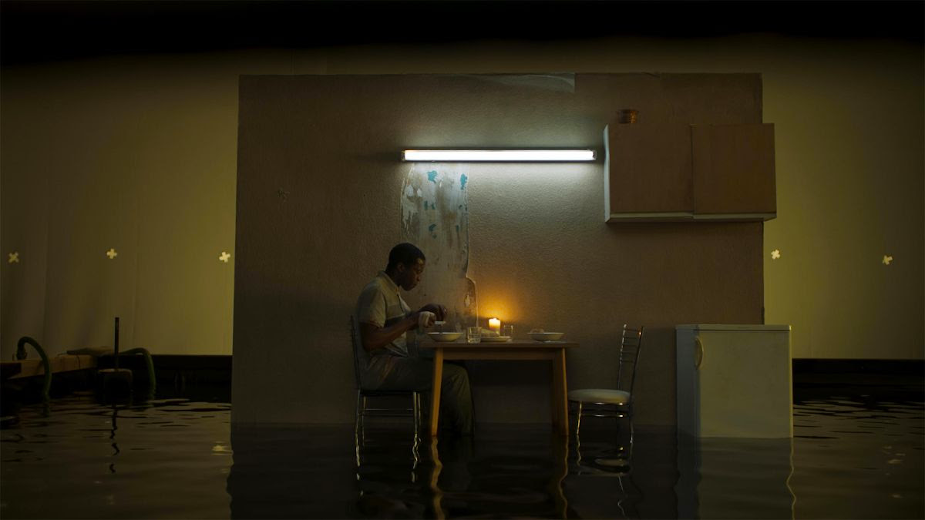 Of the 185 shots delivered for the film, some of Sabrosa’s favourites are the surreal aesthetics of several key sequences that see Bol transported from his house into the middle of the sea; each presenting a visually-rich, but certainly dark and ominous environment, complete with digital crashing waves, lightning and unsettling atmospheres.

These scenes were built using meticulously-designed layers of CG recreations of the set pieces captured in the rushes, digital matte paintings and several different effects including water, clouds, fog and lightning. It was important for the team to continually reference Remi's original mood documents and reference materials to ensure all the elements were true to the director’s vision.

Framestore’s work on His House is part of a growing trend in recent and upcoming work on darker, horror-driven film and TV projects like Lovecraft Country and Army of the Dead. It is a testament to the commitment of studios’, producers’ and distributors’ investment in genres that have previously been given smaller budgets.

‘We are commonly associated with performance driven family-friendly characters and creatures like Paddington Bear and the Daemons from His Dark Materials or our recent fantastical work on the likes of The Witcher or Watchmen,’ added Sabrosa. ‘So to get our teeth into a film where we could give our horror muscles a stretch was something different, and to be such an important creative part of that was really rewarding.’ 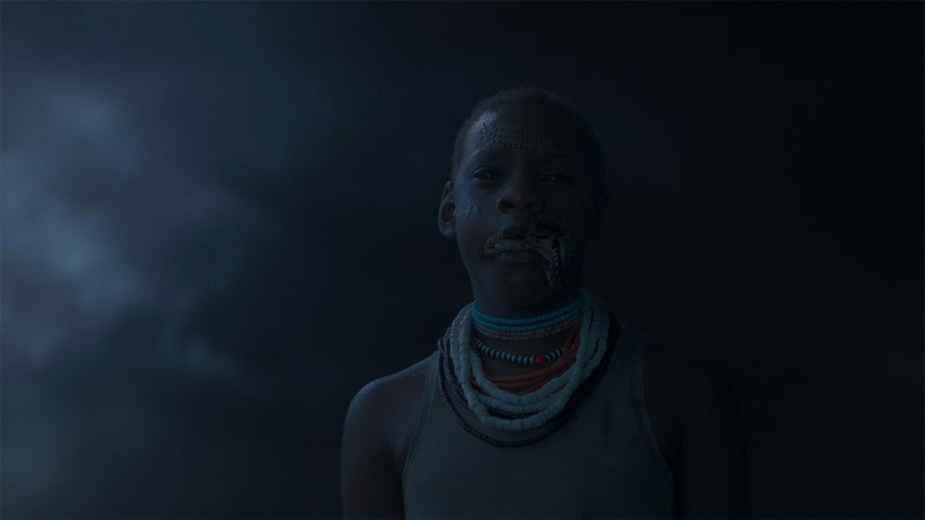 Talking about working with Framestore on his first feature film, the Sundance Institute / NHK Award-winning director Remi Weekes said: ‘Cinema - for me - is the chance to step into our dreams. The possibility to expand what we think of as reality, but never losing sense of its purpose to reflect on our own humanity. From making short films as Tell No One, to making my first feature, I’ve always intended VFX as not simply decorative, but as one of the foundational elements for telling rich and human stories. Therefore working with a strong VFX team is a vital part of my aim in creating effects work that is not just visually exciting, but also emotive and layered. It was a pleasure to work with Framestore on His House. Framestore was a key collaborator, working with us from beginning to end. From helping design and develop ideas during pre production, up until the final touches at the final grade. They were able to be patient, flexible, and always excited at every challenge (there were many). I look forward to working with them again.’