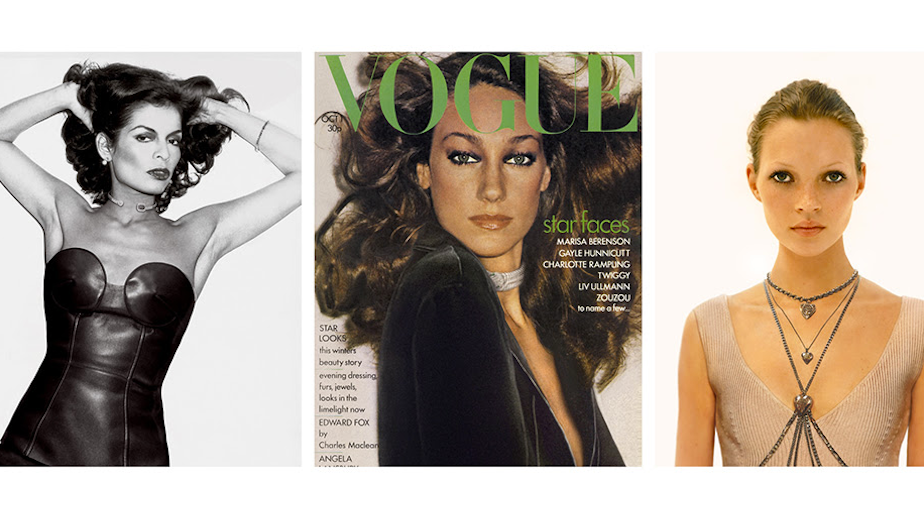 Framestore worked with British Vogue to augment archival Vogue imagery with the latest fashions from designers including Gucci, Dior, Louis Vuitton and Alexander McQueen for the August 2020 issue.

18 images and five cinemagraphs were created using the latest pieces from Autumn/Winter 2020 (AW20) and iconic images from the British Vogue archive taken by some of the fashion industry’s leading photographers; the oldest image dating back to 1947. Produced to feature in the August 2020 issue of the magazine, Framestore digitally redressed the models in the photos which include Twiggy, Christy Turlington, Kate Moss and Bianca Jagger.

Because of the unprecedented times in the magazine’s 106 year history, the editorial team at British Vogue was driven to think creatively during the coronavirus pandemic, something driven by creative directors Lee Swillingham and Stuart Spalding for Suburbia. The team at British Vogue worked closely with Framestore, art directing the stills in the same way they would a photoshoot; only both digitally and remotely.

The team at Framestore, led by executive creative director William Bartlett and concept artist Nikola Yordanov were given reference materials from the AW20 catwalk shows of some of the industry’s most notable fashion houses and used these to recreate the pieces and augment them into the archival images. 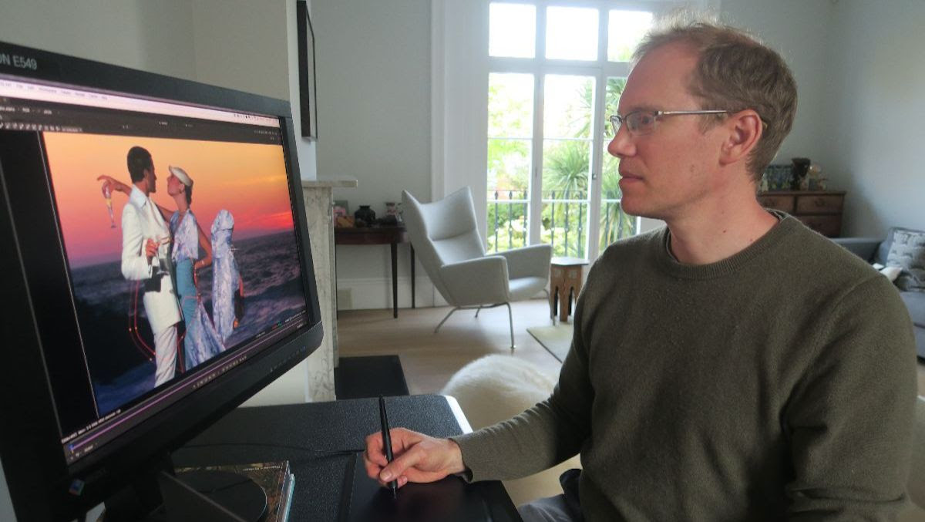 ‘On the face of it, this project seemed like it would just need an artist to Photoshop some new clothes into the images but the reality was much more complex,’ explains Yordanov. ‘We had to bring together lots of different references as well as create some 3D elements and cloth textures to create a convincing representation of the new garments.’

Digital versions of the newly-released garments were created from reference materials including stills from the fashion shows and from backstage - the angles of which were completely different to the archival images. The team had to fit the digital garments to the archive models’ existing poses, up-res them to the highest-resolution without any degradation in quality and replicate the photographer’s meticulously-chosen lighting to blend everything together seamlessly.

‘In VFX, lighting is a tool that makes our work look as realistic as possible,’ commented William Bartlett. ‘But here, it was really important that we recreate a light source in order to maintain visual aesthetics defined by another artist, in some cases more than 70 years ago.’ 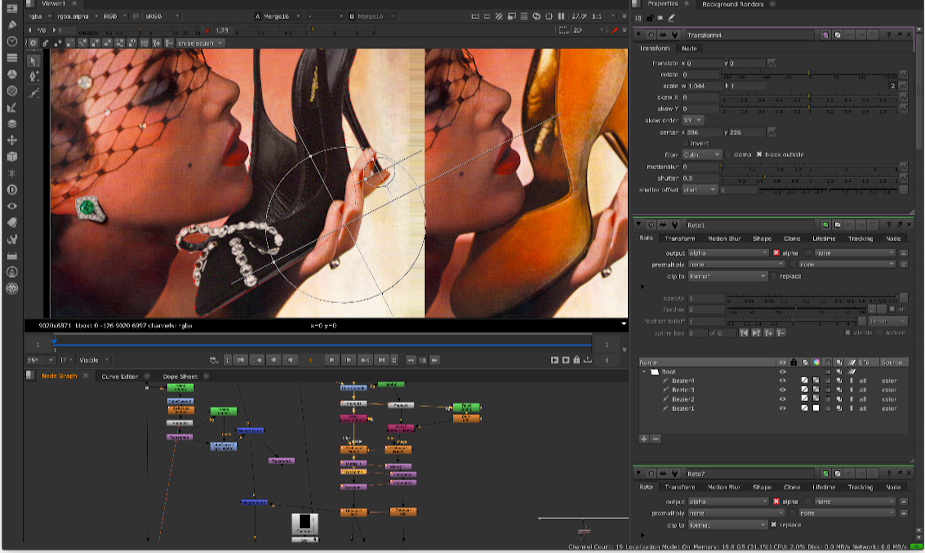 ‘Our goal was to create something completely new by finding the right balance between the existing archival material we were working with and presenting new garments in a visually-engaging way that did their real-life counterparts justice.’

Both British Vogue and Framestore are experts in creating beautiful imagery in their respective fields and this project represents two very different creative companies coming together to overcome challenges presented by the restrictions of the covid-19 pandemic.

"We are thrilled to partner creatively with Framestore for this unique project, which allowed us to seamlessly adorn some of the best known photographs from Vogue's past decades with items from the new season collections, in a fantasy of epochs old and new," says Lee Swillingham, creative director of British Vogue.