Lead by VFX supervisor Pedro Sabrosa, Framestore came on board the project to establish environments and locations 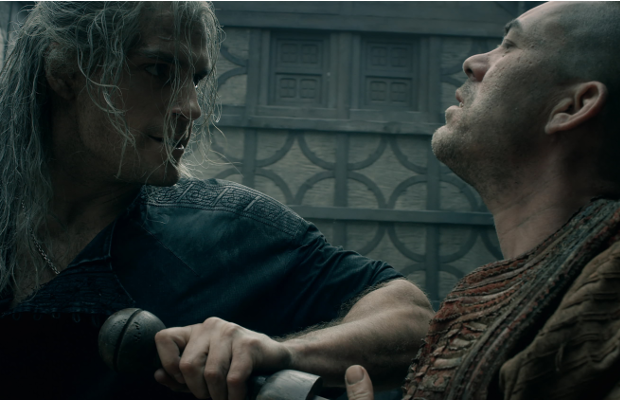 As part of its impressive slate of work for the best-known TV streaming services and media distributors, Framestore has delivered an extensive range of VFX for the hotly-anticipated Netflix series The Witcher. Based on the Witcher Saga series of books by Andrzej Sapkowski, the series follows Geralt of Rivia and takes place in a fantastical world that’s home to magic and a whole host of monsters.

One of Framestore’s main roles on the show was to help establish the look and feeling of The Continent, the world that The Witcher inhabits with a series of digitally enhanced and fully digital environments. As the creative studio’s role grew, it became responsible for the design of several locations including the dark and gritty city of Cintra, the cliff-side fortress of Aretuza and an Elven stronghold.

To develop the look and feel of the environments, Framestore worked with its internal creative development and art departments, using the production designers’ initial concept art as a starting point. For the three-tiered walled city of Cintra, it developed everything from the layout of the city right down to tiny details like the way tiles are laid on the buildings’ roofs. The CG asset of Cintra was built to showcase the location with an incredible level of detail before the team degraded the asset, essentially destroying it for a huge battle in which it’s attacked by the show’s Nilfgaardian army.

As well as Cintra, the team also designed and built the exterior location of Aretuza and an Elven Keep completely in CG, using these assets and a series of digital matte paintings to both create the series’ beautiful establishing shots and to replace views from interior locations’ windows. It also built a perilous mountain ledge location where live action plates of the series’ actors were composited into for a sequence in which the series’ heroes must traverse the treacherous landscape.

Talking about the project, Pedro Sabrosa, VFX supervisor at Framestore said: ‘For a fantasy series like The Witcher, environments and locations serve the purpose of needing to set the scene very quickly. If they don’t immediately look right then the illusion of the world that’s trying to be built can be immediately broken and audiences won’t be engaged.’

Framestore also added several VFX elements to a fight sequence in which Geralt of Rivia takes on the brigands of Blaviken in typical Witcher fashion. This included work on weapons, blood and gore and magic effects, all roles which were continued throughout the series that takes place in a world of magical beasts and powerful abilities. For scenes featured throughout the series, the effects team produced everything from fire and fog effects to weather enhancements of various kinds. 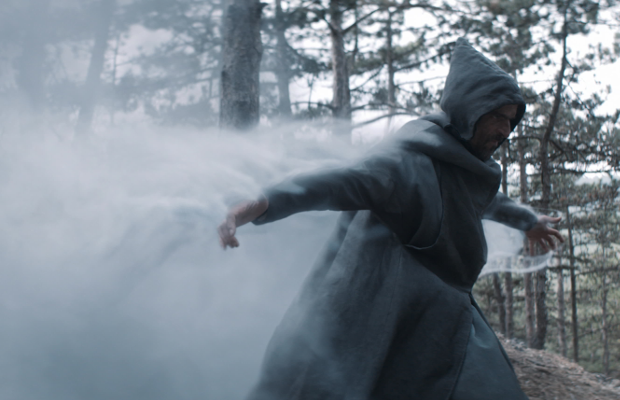 It also visualised the magical abilities of several characters, delivering VFX including firebombs, live worms and an ash disintegration effect, as well as magical mist and smoke generation.

‘From the biggest environments to the smallest effects, it was really important that there was a consistency in everything that we worked on,’ added Pedro Sabrosa. ‘The show has a signature darkness and grittiness to it so every environment, creature and effect we delivered needed to reflect that.’ 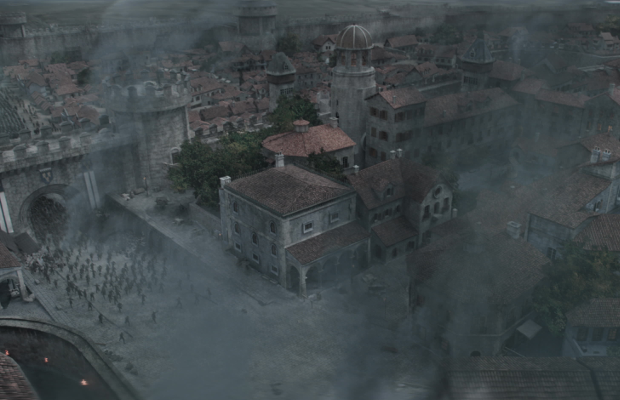 ‘We saw how excited audiences were to see the series and we were thrilled to come on board as a visual effects partner and be a part of bringing this world to life,’ said Christopher Gray, executive producer at Framestore. ‘The team on this project has had a huge hand in establishing the world of The Witcher, creating some visually arresting environments and some fantastic magical moments in the process.’