Framestore Delivers VFX For Series Three of Netflix's The Crown 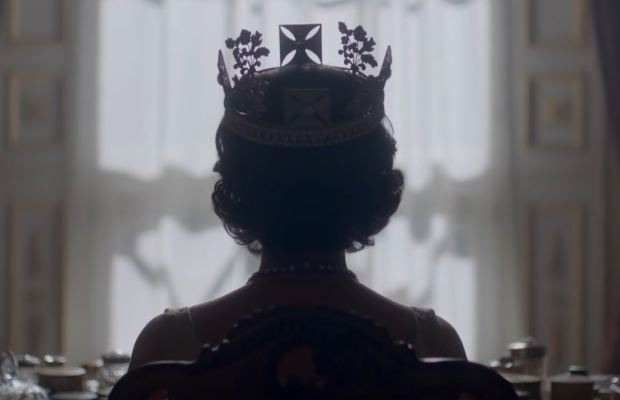 To make sure The Crown’s period aesthetic was as authentic as possible, Netflix partnered with Framestore to deliver VFX for the third series of the show. The creative studio was tasked with recreating Heathrow airport as it was in the 1960s through a series of DMPs and the addition of CG elements.

The work on the series comes as part of an increasingly large slate of television work for the Framestore team including VFX on several other upcoming series for the leader in online streaming. Framestore’s television department needed makes sure The Crown’s scenes set at London’s Heathrow Airport in the 1960s were as convincingly realistic as possible; similarly to how the creative studio recreated a 1920s Kings Cross for the Downtown Abbey movie.

‘When you have to replicate well-known locations like Heathrow Airport, it’s very rare that you have in-depth reference materials to work from,’ said Ollie Bersey, Deputy Head of 2D at Framestore. ‘It’s our job to do as much research as possible and pick visual elements that can be quickly associated with the location you’re trying to recreate.’

To achieve this for The Crown, the team created several digital matte paintings of Heathrow as it was in the 1960s, with the unmistakable passenger boarding bridges from the period placed centre-stage so it was immediately recognisable. This DMP was accented with flashing lights, crowds, and ground staff and added to the background of the live action plates that feature the series’ cast on the airport’s apron.

You can check out a trailer for series three of the hit series below:

Along with a CG BOAC aircraft asset that was added into the scenes by Framestore’s artists, they also brought the series’ airport sequences to life by adding several runway vehicles and crowds into the shots.

As well as the exterior Heathrow sequences, Framestore also worked on several interior aircraft shots, replacing window views with environments both on the ground and in the air. The most significant of these features a long, slow camera track through an aircraft for which, Framestore created a DMP of the exterior landscape and added CG clouds. As these part to reveal the view, the camera tracks back into the cockpit which the television team also enhanced to better fit the era.

‘The television team has had a really busy year working on some incredibly high-profile shows. The Crown is certainly one of Netflix’s most highly-anticipated series and everyone that’s worked on it is just as excited as the rest of the show’s audience to see it return for this third series,’ commented Benjamin Perry, VFX Business Development Producer at Framestore.