Framestore Breathes Life into The Secret Garden for Premier on Sky

Framestore brings its creativity to StudioCanal's reimagining of The Secret Garden 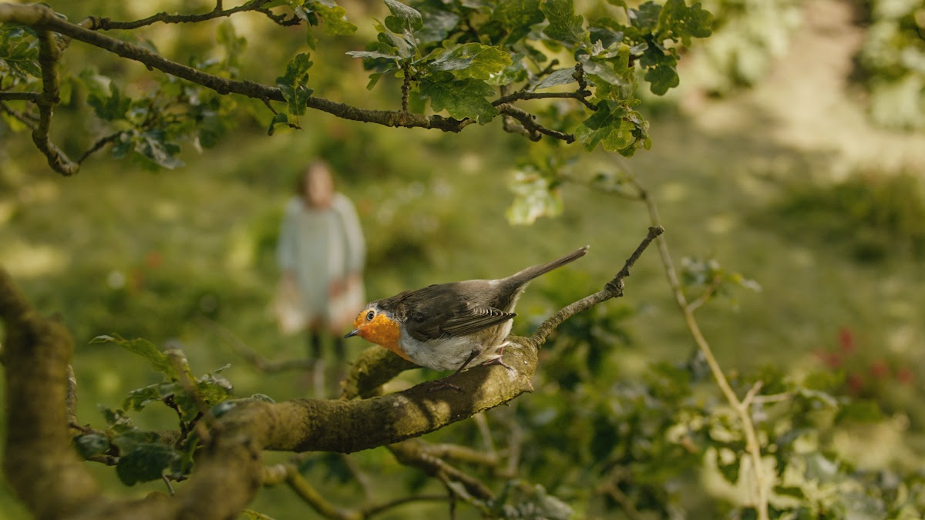 “When seeking a visual effects home for The Secret Garden, we wanted to find collaborators who could help us with something elusive: suggesting the spirit of the garden, and a garden which has a symbiotic relationship with the children. To achieve that, we knew we needed to find collaborators with the right sensibility, and kindred spirits who would understand our vision. As always, working with the Framestore team was a fantastically rewarding experience." Rosie Alison, producer.

Framestore brought its special blend of creativity to the spellbinding grounds of Misselthwaite Manor for StudioCanal's reimagining of The Secret Garden. The creative studio joined the team as the VFX partner for the film in its entirety, supporting the shoot through to postproduction. Working closely with director Marc Munden (Utopia, Electric Dreams), the brief included using subtle VFX to breathe life into the garden, crafting a full-CG robin and building complex real-world environments.

Framestore once again teamed up with producers David Heyman and Rosie Alison on the project, who, as frequent collaborators, knew that Framestore had the tools to realise their ideas. ‘We have a strong relationship with Heyday Films and StudioCanal and they approached us to come onboard early on in the process,’ says Andy Kind, VFX supervisor. ‘From the outset we knew that it wasn’t a heavy VFX film, but at the same time the visuals are integral.’ 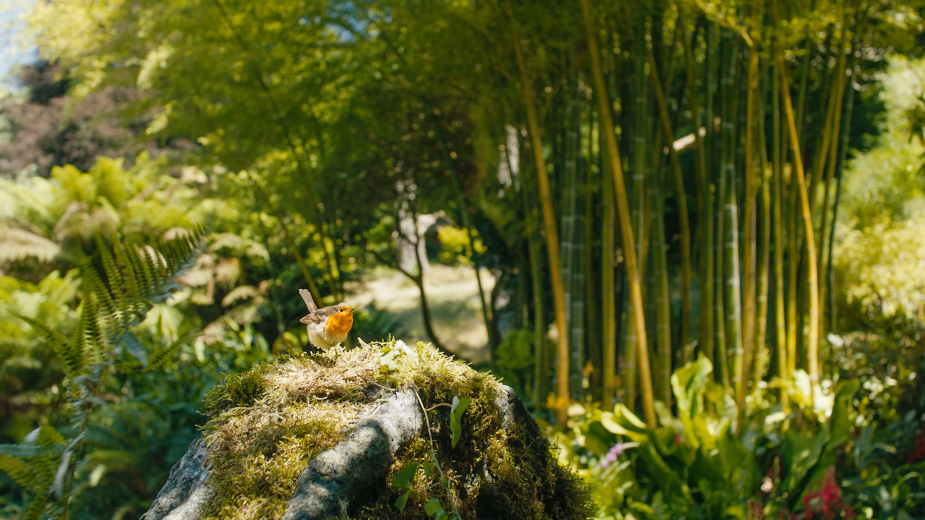 A delicate touch was needed to create the garden’s aesthetic, bringing director Munden’s secret garden to life. Nature and real gardens were always the primary inspiration, and VFX were called on subtly to suggest the children’s symbiotic relationship with nature - moments where the landscape echoes their moods. Using the studio’s extensive library of plants, cultivated across projects including Legend of Tarzan and Mowgli, Framestore artists were, for certain mood-reflecting moments, literally required to landscape the garden; for example planting an array of trees, shrubs and flowers to fill the space when the children first experience the joy of spring blossoming. The garden was hand-animated to grow or wilt depending on the shot required. ‘We definitely didn’t want it to look too magical,’ adds Kind, ‘the VFX needed to be invisible and aid the story, as opposed to being the main event.` It was a challenge to create a garden which physically bursts with life without it appearing too fantastical. ‘It was a really interesting brief,’ adds Chris Zeh, compositing supervisor. ‘The garden literally blooms before your eyes, but it worked because we are somewhat used to seeing time-lapse photography of flowers opening.’

A robin who lives on the grounds of the manor plays a key part in the storyline and needed to be crafted in CG to achieve the performance required. ‘Marc wanted it to feel believable but also to have a character of its own,’ explains Andy. ‘We worked hard to keep it within the boundaries of what is believable.’ Small birds are notoriously difficult to sell on-screen due to their speed. "Small birds move at a very fast rate, much faster than the onset cameras can move. The team had to find ways of having the Robin lingering in the shot for the purpose of storytelling and then having him fly off," adds animation supervisor Liam Russell. "We used animation tests to try to bring a sense of cheekiness and curiosity to the Robin as well as the realism of his natural motion." 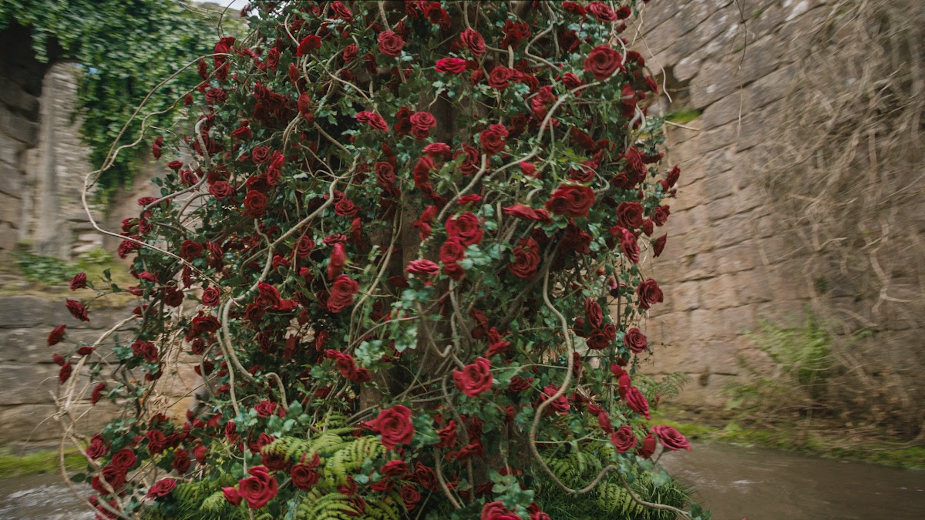 The audience may be surprised to learn that the exterior of Misselthwaite Manor is also a full-CG build. An English stately home was used as a stand-in for the shoot but needed replacing with the ideal Manor in the post production stage. Along with the grounds and manor house, the team also helped to bring to life Mumbai for the film’s opening, some tricky transitions between scenes and a stand-out wallpaper animation sequence. With such a variety of invisible VFX work needed across the show, Munden and his team were heavily involved in the post stage, regularly visiting the studio to see the latest work, “I really enjoyed having the client here in London,” adds Chris. “It was great to meet up every week and brainstorm - it really felt collaborative.” 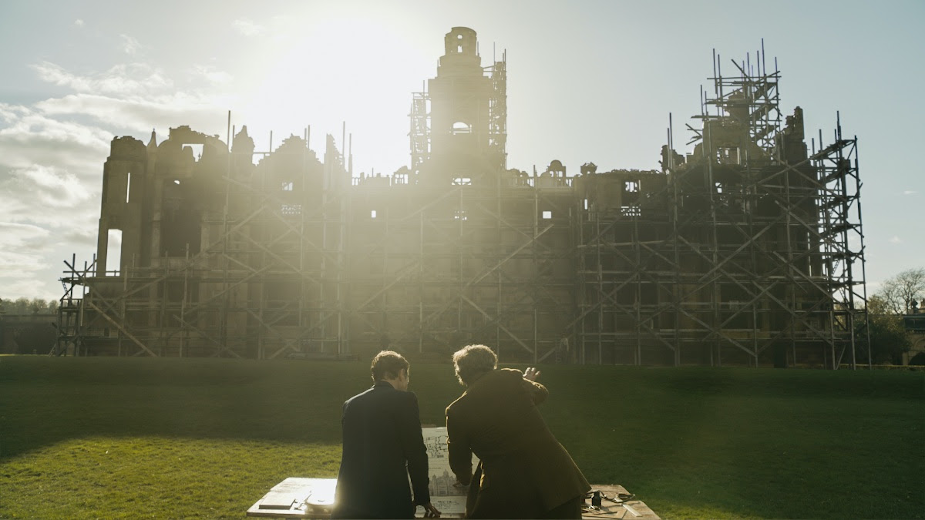