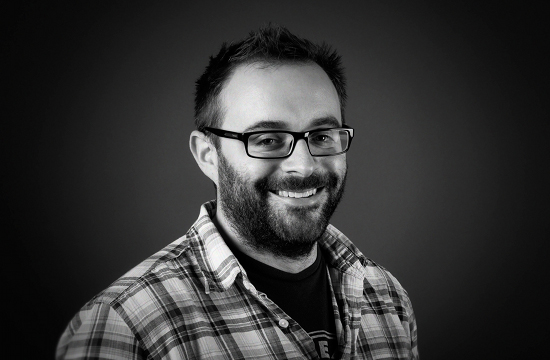 Framestore has appointed Russell Dodgson as its new Head of Nuke, Worldwide, in the first of several global roles as the company cements its advertising presence across three cities – bringing together the work done in London, New York and the new Los Angeles studio.

As Head of Nuke in London, Dodgson has recently worked on some of the advertising division's biggest projects, including bringing Audrey Hepburn back to the screen for Galaxy Chauffeur, the award-winning Snapdragon Coming Soon for Qualcomm and the Skyfall title sequence.

"Having worked with Russell over the past four years, I can honestly say he is brilliant at not standing on ceremony, working with other teams and getting things done, whether he's working on a huge film such as Skyfall, or a groundbreaking project such as Galaxy. This is one of our early global appointments and it will be followed with other global roles as we consolidate our worldwide advertising division," says Helen Stanley, Managing Director, Integrated Advertising Worldwide.

Dodgson will liaise with the other offices, integrating and designing the compositing work flow in Nuke across all sites.

Framestore has also named Heather Kinal Senior Producer in recognition of the fantastic job she has been doing in Framestore's London advertising office. 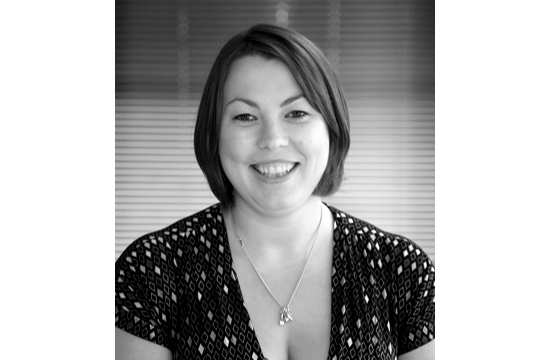