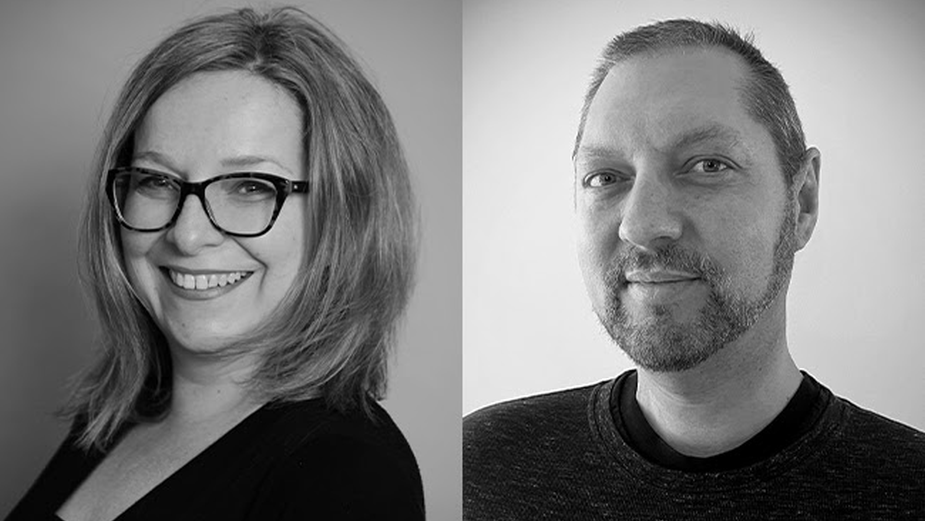 Framestore has announced two key changes to its global management team. Lucy Killick has been promoted to the role of chief operating officer, film and episodic, while James Whitlam has moved from London to LA to take up the new role of EVP, film and episodic in order to serve and strengthen the company’s west coast offer.

The last year has seen Framestore expand its world-class team of artists, producers and technologists by some 40%, which includes new and expanded capacity in key territories such as Vancouver, Montreal, Melbourne and Mumbai. All of these operational, geographic and C-suite changes speak to a strategic ambition to win a bigger share of the most exciting, creative and innovative film and episodic projects.

Lucy Killick steps up from the role of managing director, film, London - a position she has held since 2018. Her career to date spans client-side VFX production on projects such as Prometheus, Children of Men and Hellboy II, while her time with Framestore has seen her build, lead and grow award-winning VFX teams in both Montreal and London. Her new role as COO, Film & Episodic will see her overseeing production and resourcing for Framestore on a global scale.

James Whitlam, meanwhile, moves from the role of managing director, episodic into a strategic new US-based position. Having spent six years in London, where he worked on Paddington 2, the Oscar nominated Guardians of the Galaxy Vol. 2 and Christopher Robin, and production side for BAFTA winner His Dark Materials, he will now serve as point-person for Framestore’s stateside clients, working to explore and secure new partnerships, as well as establishing the company’s LED, visdev, previs, concept and virtual production offer on the West Coast.

Fiona Walkinshaw, chief executive, film and episodic, said: “Over the past few years Lucy and James have proven to be the bedrock of our UK film and episodic leadership team. They’ve helped us weather the challenges of the pandemic while also ensuring we emerged stronger, smarter and more capable of delivering incredible work for the world’s best storytellers. These new, wider-reaching roles reflect this talent and leadership, but also our shared ambition for the company’s future. After all, Framestore has never been about doing things the way they’ve always been done, so seeing Lucy and James grow and adapt to explore new challenges and new opportunities is as satisfying as it is logical.”

Framestore is currently working on an exciting slate of film and episodic titles for the world’s biggest studios and directors. Recent and upcoming titles include The Little Mermaid, Moon Knight, Doctor Strange In The Multiverse Of Madness, 1899, Elvis, Slumberland, Top Gun: Maverick, His Dark Materials s3, Ms. Marvel, The School For Good and Evil, 3,000 Years Of Longing, Outer Range, Foundation s2, The Wheel of Time s2, Peter Pan and Wendy, Spiderhead, Downton Abbey: A New Era, The Sandman, Thor: Love and Thunder and Men.

The VFX Factor: Pushing Beyond the Possible with Paul Krist
View all News