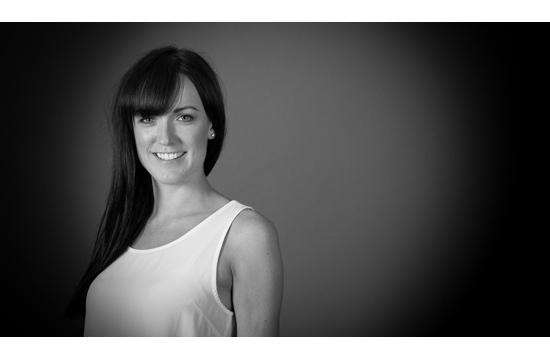 Framestore is pleased to announce that Lorraine Fearon has joined the company’s Integrated Advertising division as New Business Manager, a role in which she will draw on her experience of working with top brands and directors, as well as her vast network of advertising contacts to raise Framestore’s profile within the industry.

Joining from HLA, Lorraine has in-depth knowledge of the industry, having represented directors such as Simon Ratigan and John Hardwick among others, and working on advertising campaigns for brands such as Honda, Sony and M&S. She began her career at Love in 2004 after graduating with a degree in Communications and Media Production.

"Lorraine is passionate and has to believe in where she works in order to represent it." Said Helen Stanley, Managing Director, Integrated Advertising (Worldwide). This sincerity, along with her track record and knowledge, made her very appealing in this role."

Lorraine said of her new position: “After years of admiring the work, and having been here numerous times as a client, I'm very excited to be part of the Framestore team and I look forward to developing new business relationships with such an innovative and talented company.”