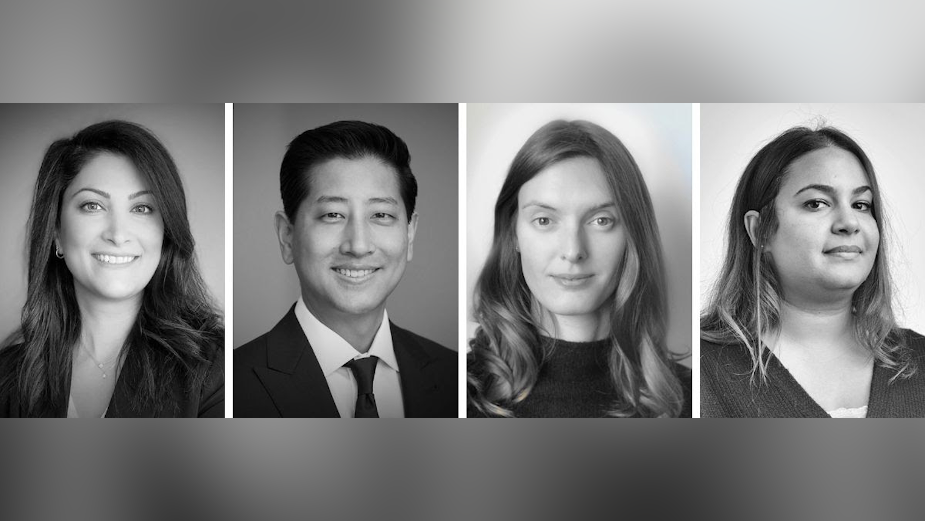 Framestore’s Montreal studio announces four new key hires across its creative, support and production departments. The roles mark a time of rapid growth and expansion for the Oscar, Emmy and BAFTA-winning company, which has emerged stronger than ever from lockdown with its biggest slate of film and episodic projects yet.

Head of FX Kevin Mah joins the team from MPC, where he oversaw FX for a number of high profile films - including the Oscar-winning 1917. His knowledge, expertise and creativity will prove crucial for Framestore’s growing portfolio of FX-heavy work, as evidenced by recent titles such as zombie-heist sensation Army of the Dead, alien invasion actioner The Tomorrow War and the VES Award-winning Project Power.

The studio has also expanded its pool of talented producers, with two key hires. VFX producer Wassila Lmouaci rejoins Framestore after five years at RodeoFX, where she worked on titles such as Lovecraft Country S1 and Ant-Man and the Wasp. VFX Producer Marie-Ève Authier joins the team from Mr. X, where she most recently oversaw Maleficent: Mistress of Evil. On the support side, Sandra Najem takes on the role of head of HR, bringing with her over a decade of experience in the field. The diversity of these high-profile roles showcases the depth of talent from which the Montreal studio draws, as well as the wide range of opportunities for those seeking to make their mark on the global film and TV industries.

Launched in 2013 with a core staff of 20, Framestore’s office now boasts over 800 employees. The studio is currently hiring to over 100+ roles across all departments to respond to the increasing demand of work, with twenty film and episodic projects currently underway. A selection of these includes Red Notice, Spider-Man: No Way Home, Moonfall, Fantastic Beasts 3, Netflix episodic project 1899 (shot on Europe’s largest LED volume facility) and Ms. Marvel for Marvel Studios.

Chloe Grysole, managing director, Film, said: “This past year has been a huge challenge for the industry, so it’s a testament to the strength and resilience of our team that we’ve been able to deliver amazing, high-profile projects from home and emerge from the pandemic with our biggest, busiest slate of projects yet. As well as hiring across the board to meet demand we’re also proud of what we offer in terms of training and mentorship to help our existing team level up and develop. While it’s been a time of huge change - I don’t think anyone would have thought working from home would be an option for two years, but it’s now very much part of life for the foreseeable future at Framestore - it’s also a period that has helped us grow, learn and innovate.”

Offering a robust training programme, Framestore’s artists are encouraged to take part in a range of activities which include software, language and production events to further their skillset. The studio is also involved in local diversity and mentorship projects in partnership with the Quebec Film and Television Council which include enrolling a select group of artists in a women’s leadership programme and giving back to the community by mentoring aspiring VFX talent. In 2020, the studio won the Montreal International Award for Best International Talent Attraction and Retention Strategy.

Known globally for its award-winning work, Framestore has accumulated multiple awards and this year both Mulan (Disney+) and The Midnight Sky (Netflix) were nominated for an Oscar and BAFTA Award. In addition, Framestore recently received five VES Awards for its outstanding visual effects work. Looking ahead to post-pandemic life, the studio’s Montreal office will offer a hybrid approach of working at Framestore, providing employees the opportunity to balance home and office work. 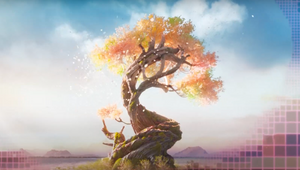