The lottery-funded campaign has already helped 2.8m women to get more active 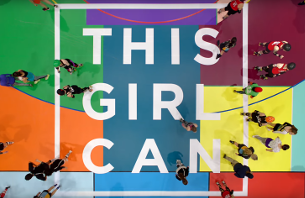 #ThisGirlCan is back for 2017, energising the nation with a high-intensity second round campaign. Created for Sport England by agency FCB Inferno, under the direction of Somesuch’s Kim Gehrig and with post production by Framestore, the hero (or rather, heroine) spot is as inspirational and honest as the first, continuing Sport England’s mission to get the UK’s female population moving.

The National Lottery-funded This Girl Can has already encouraged 2.8m women to get more active, and was the first initiative of its kind to celebrate women of all shapes, sizes and levels of ability. Staying true to its formula of showing real women and girls playing sport and being active, the ambition of the campaign is still about overcoming judgement - with the added message that, occasionally, life may get in the way. Viewers may recognise some familiar faces from the original, with additions representing a new wider age range spanning 14-60+. 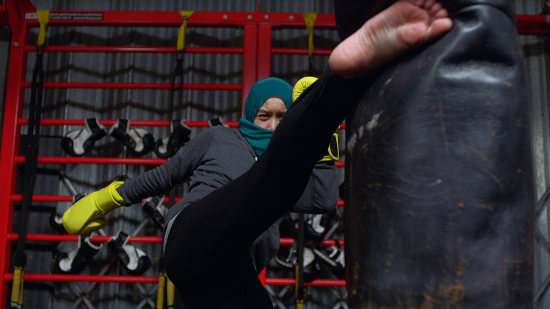 Framestore Colourist Simon Bourne returned to the team, having graded the initial 2015 film alongside Kim. The brief this time: bigger, brighter, bolder. Says Simon, ‘It was going to be a tall order to follow up on Kim’s first successful campaign for Sport England. The grade needed to reflect the real dirt and sweat, and the heady mix of joy and pain, so we enhanced the colours on the women whilst maintaining a natural environment to make them really stand out. Once again this campaign reveals raw energy, driven by strong colours. Grades like this can easily slip into the tropes of beauty advertising; we were careful to stay true to our strong palette, and keep everything about it real, honest and bold.’

Framestore’s Ben Cronin also worked closely with Kim to deliver her vision for the piece. The duo built on their existing creative partnership to enhance the campaign narrative, using light-touch VFX to bring the stories of female empowerment to the fore.

For more about This Girl Can visit thisgirlcan.co.uk, or follow the campaign on Facebook and Twitter. Women from all over can pledge their support and capture their own This Girl Can mantra image for social media using the web-based app (only on mobile devices): http://app.thisgirlcan.co.uk/#home