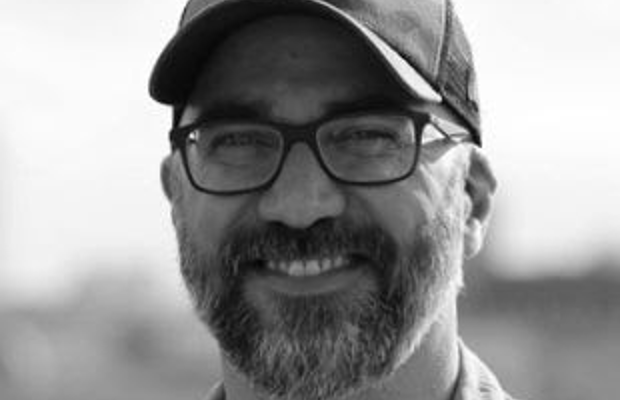 Chris joins from ILM, where he worked on high-profile titles such as Ready Player One, Disney's Aladdin and Star Wars: The Rise of Skywalker.

Chris was recruited straight out of college by Walt Disney Feature Animation, learning from traditional Disney animators at both the Florida and Burbank studios while working on titles such as Hercules, Dinosaur and Fantasia 2000.

This was followed by a nine-year tenure with Sony Pictures Imageworks followed, where he progressed from the role of senior animator to animation director and helped establish the studio’s feature animation division. He then moved from LA to London, working for a range of studios that included Framestore (Beauty and the Beast, Paddington), MPC (The Jungle Book), DNEG (Bourne Legacy) and ILM.

“Coming back to Framestore has been great,” says animation supervisor Chris Hurtt. “I’ve reconnected with old friends and met some fantastic new talent, and it’s been a blast comparing the new, purpose-built studio in Chancery Lane to our old Soho haunt. In some ways it feels like the company has grown immeasurably in the short time I’ve been away, but at heart there’s still the same unique creative culture that keeps drawing people back.”

Michael Eames, global director of animation, said: “I’m pleased to be welcoming Chris back to Framestore - his mix of feature animation and modern 3D expertise make him a fantastic fit for our growing team. We’re well known for the stunning live action adaptations and nuanced, character-driven titles we’ve worked on over the past few years, and with exciting projects like Tom & Jerry this shows no absolute sign of abating.” 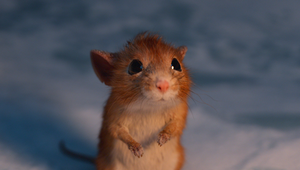