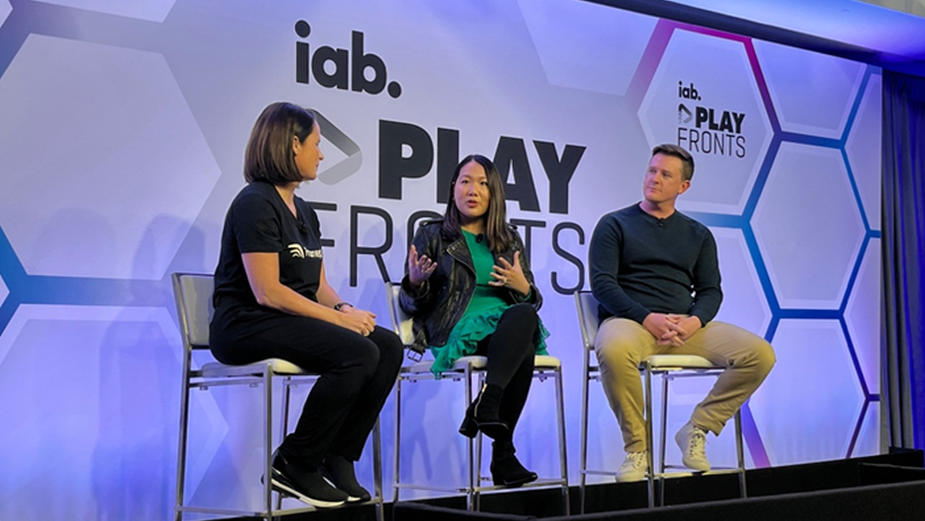 At this week’s inaugural PlayFronts, dentsu and Frameplay hosted a joint presentation on attention and gaming where Frameplay, a leading platform in enabling intrinsic in-game advertising, revealed a first-to-market attention metric in video game environments called Intrinsic Time-in-View. dentsu’s Attention Economy team partnered with Frameplay to prove the validity of the metric as a pioneering solution for measuring attention in the gaming space. Two studies conducted with Lumen and eye square proved Frameplay’s Intrinsic Time-in-View measurement with confidence against their own respective eye-tracking measurement.

“Our proprietary intrinsic in-game viewability technology has been at the forefront of our product offering since our company’s inception,” said Jonathon Troughton, CEO of Frameplay. “We are proud to share that we have further validated the efficacy of our advertising solution, with results from our two eye tracking studies showing a strong correlation between our intrinsic in-game viewability algorithm and intrinsic time-in-view viewability duration metric as substantial indicators of attention.” 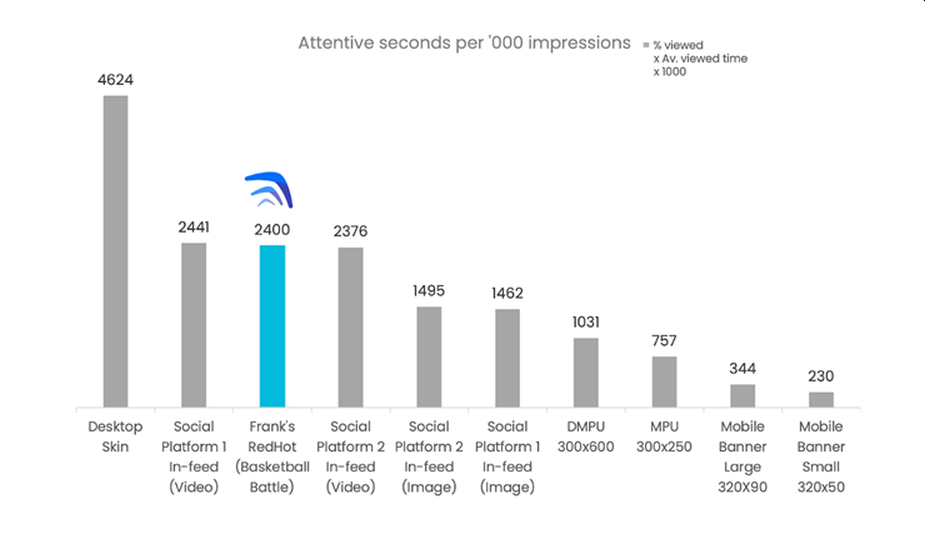 The proprietary concept behind Frameplay’s Intrinsic Time-in-View can also work in other virtual environments that utilize similar creative engines. This has even broader implications as marketers continue to evolve assets, events, and services in spatial and open world experiences— unlocking attention measurement for the Metaverse, cinematics, and beyond. This is major news for marketers since attention is one of the most valuable measures of media efficacy according to dentsu’s Attention Economy work.

“The average consumer sees over 4,000 ads in any given day, so it is imperative that advertisers start evaluating channels through the lens of attention metrics, which are more indicative of meaningful exposures,” said Joanne Leong, Vice President, Global Media Partnerships at dentsu. “The results from these studies validate proven attention in Frameplay’s gaming inventory, and we will use this data in planning as we evaluate future intrinsic in-game opportunities.”

Dentsu’s ongoing Attention Economy research program, the largest in scope and scale of its kind, has defined the true value of attention across channels, platforms, and formats and revolutionized the way the advertising industry plans, measures, and buys media. Attention Economy research findings released last October used advanced eye-tracking techniques to capture the attention being paid to ads and analyze the impact and value of that attention for the brands behind the ads. Now, dentsu’s partnership with Frameplay takes that research a step further to study attention specifically in gaming.