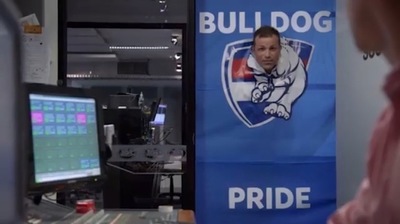 Foxtel has taken footy fans behind the scenes of the Fox Footy channel offices to launch the start of their coverage of the upcoming AFL season, continuing the brand position 'We're a FoxSporting Nation' under the new theme 'Everyone's team deserves to be seen' via TBWA Sydney.

The campaign celebrates Fox Footy's inclusive, unbiased coverage - the fact that they cover every club, big or small every week. While the channel's coverage is 100% unbiased, there's no denying every Fox Footy employee still has their favourite team.

Says Rob Farmer, director of brand marketing: content and products: "We wanted to open up the inner workings of Fox Footy, the best in the business when it comes to AFL coverage, and a cornerstone of Foxtel's unrivalled sport offering. They show every team live every round, no matter how big or small, which caters for every fan's bias."

Says Craig Brooks, deputy executive creative director, TBWA Sydney: "One of the rituals of being an everyday footy fan in Australia is a blind loyalty and love towards your team. This is no different for the dedicated team at Fox Footy." 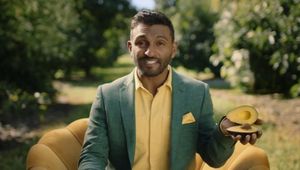