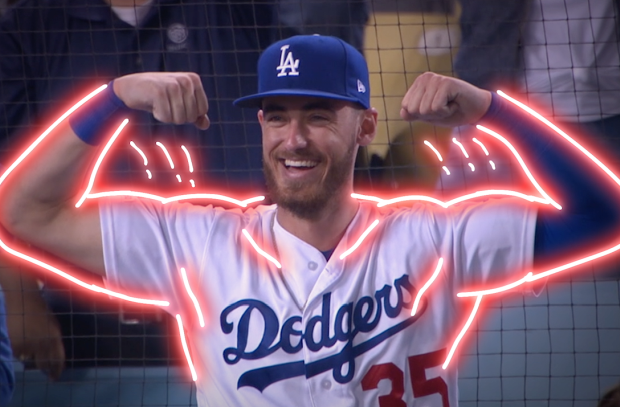 For the recent MLB All-Star Game on Fox Sports, Laundry has created an energetic series of videos and graphics utilising light writing animation and an all-star cast. A 30-second hero spot featuring the league’s biggest players kicked off the campaign, along with 20-second player profile spot and in-game elements to tease the All-Star Game on Fox Sports, which aired on July 9th.

For Laundry, led by creative director Reza Rasoli, the challenge was to design a celebratory tone throughout each moment and player highlighted in the videos. Through a combination of sourcing dynamic and iconic footage, curating upbeat music, and crafting electric animated line graphics, the team was able to "light it up" for fans in a fun way that represents the spirit of this highly anticipated game.
To achieve the lighting effects, Laundry used Adobe After Effects and Premiere, and Maxon Cinema 4D.
view more - Creative