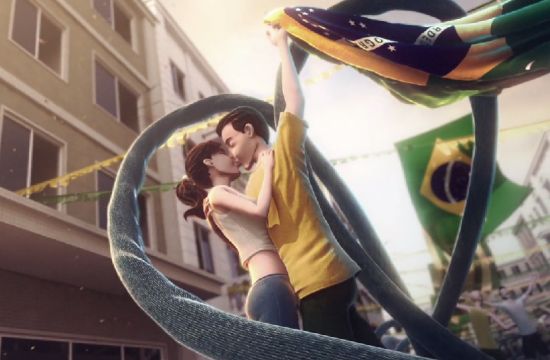 It may be months until the 2014 World Cup kicks off, but Fox Sports Brasil is starting the celebrations early with a leggy rollercoaster of a spot. ‘Like Being There’ – or Sinta-se Lá – was created by Rio de Janiero-based collective Beeld. The spot was originally designed for the Latin American market, but it has clearly put the clients in a carnival spirit as it’s now been released worldwide.

Beeld is repped by Picasso Pictures in the US and Europe.

Like Being There (Sinta-se lá)... from Picasso Pictures on Vimeo.