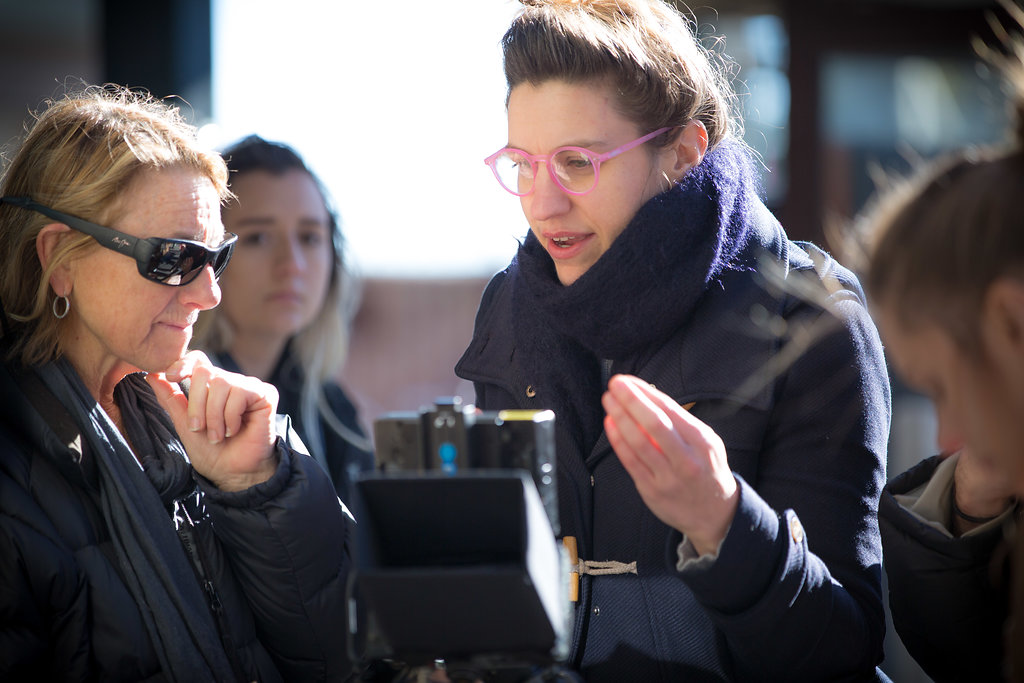 Produced by Lizzie Cater, BIRDIE had its first international screening in Toronto following its world premiere at MIFF.

The film is a psychological thriller that follows a young woman who meets a man as she descends the stairs to an underground platform, leading to a subtle and sinister game.

TIFF Short Cuts programmer Jason Anderson said [via Inside Film]: “It’s largely unprecedented for a studio to venture into the shorts world like this and see this as an opportunity to support emerging filmmakers so we’re hugely excited.”

This news comes just 8-weeks after Lauman released her first major international campaign for Moccona, which followed the release of ‘Unexpected Victim’—a compelling piece for the UN with IOM-X bringing awareness to and breaking down gender mythologies around sexual exploitation.