Trends and Insight 128 Add to collection 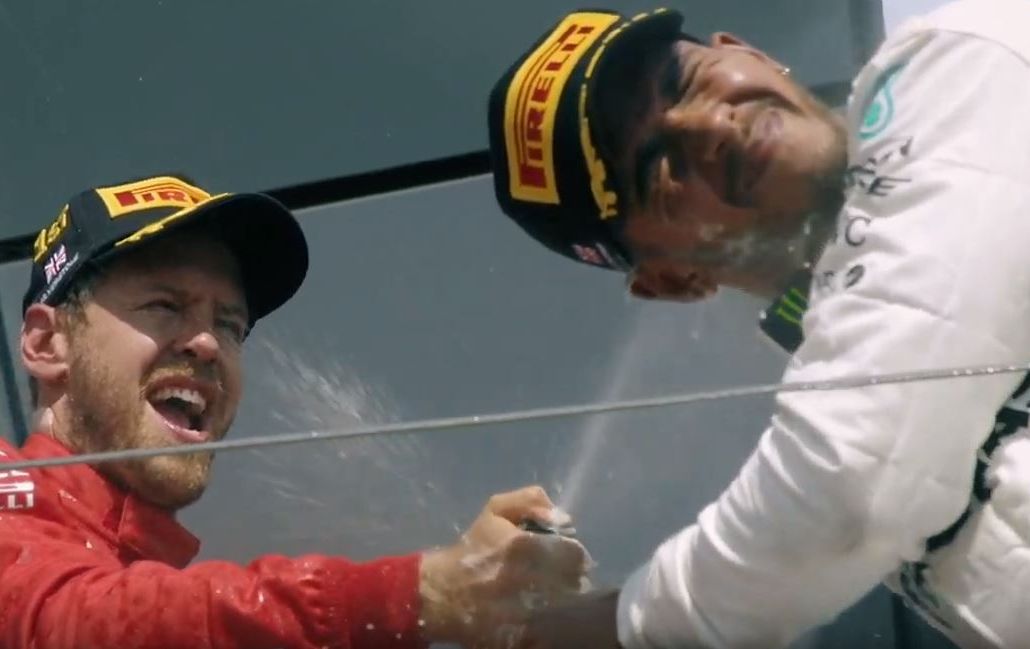 It’s been a whirlwind of a year. In what feels like a blink of an eye, the festive season and year’s end are upon us already. It’s hard to imagine that the World Cup and a Royal Wedding took place only six months ago! While we’re all wondering how Christmas has come around so quickly, end-to-end post production facility Gramercy Park Studios puts the time into perspective with a look back at their 2018 highlights.

Off to a racing start: Ford Black Ranger ‘100 Days of Darkness’

Now that the nights have drawn in, Ford’s short film 100 Days of Darkness is an aptly frosty spot to kick off this year’s round up. Based in the small town of Longyearbyen, the Arctic Circle’s northernmost settlement, Ford’s Ranger Black Edition is put to the test in the location’s harsh conditions. Longyearbyen residents know just how tough darkness spending over 110 days of the year in constant dark. Partnering with GTB London and RSA Films, GPS crafted the colour, VFX and sound for the wintry short.

Amongst this year’s huge sporting events, all eyes were on Lewis Hamilton as he claimed his fifth world championship at Formula 1’s Abu Dhabi contest. The highly anticipated race included world racing stars Kimi Raikkonen and Sebastian Vettel as they contended for first place. Ramping up a sporting frenzy, Channel 4 released ‘Season Closer 2018’, a suitably fast-paced closing sequence that captured the atmosphere of tension and excitement leading up to the channel’s coverage of the event. One of the most important components in crafting the film’s dramatic build up, GPS were brought on board to create the spot’s sound.

Packing a punch: Lucozade ‘The Next Move’

Lucozade strikes up sporting inspiration for our new year’s resolutions with a motivational mini-documentary. Heavyweight boxing champion Anthony Joshua surprises a fan and invites him to spend the day together to show him what it takes to succeed in his sporting career. GPS crafted the colour, VFX and sound on the film.

A change in the tide: Volvo Human Made Stories ‘The Unseen Ocean’

Continuing the theme of positive change, Volvo’s ‘The Unseen Ocean’, part of the brand’s Human Made series for Sky Atlantic, casts an emotive light on combating plastic pollution. Primary school teacher, Tom is on a mission to help children from UK cities become guardians of the ocean and takes a group to the Cornish coast. The film captures the sentimental moments that they splash in the waves for the first time in their lives. Integral to channelling the story’s emotion, GPS carefully crafted touching sound and VFX for the spot.

In winter, Nespresso launched its Master Origin range with a stunningly crafted film based in an Indonesian rain forest. In partnership with JWT and Hogarth, Nespresso shines a light on the harvesting methods of a local coffee bean farmer. The film’s vivid grade and vibrant colour palette immerses viewers in the rainforest’s lush green foliage whilst the edit portrays the farmer’s connection to the land with his time-honed craft. GPS completed the film’s edit, colour, MGFX, VFX and sound.

In a more festive spin on the colder season, GPS crafted the VFX for one of 2018’s biggest Christmas ads. Boots’ sentimental advert tells a story of love between a mum and her teenage daughter. The film puts a charming spin on Robbie Williams’ ‘She’s the One’ by interchanging the lyrics with ‘She’s Me Mum’. GPS brought the magic to the emotive spot with brilliant VFX including clever composting.
view more - Trends and Insight 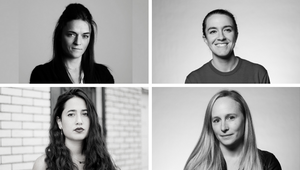 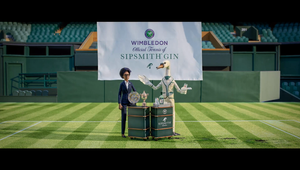 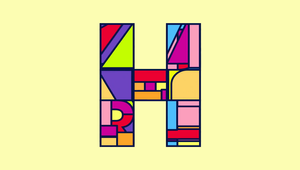 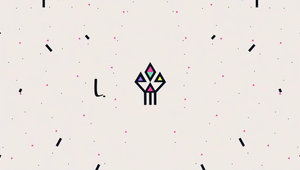 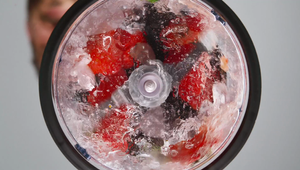