All in the name of safe sex campaign "Are You Coming?" and in the lead up to Mardi Gras 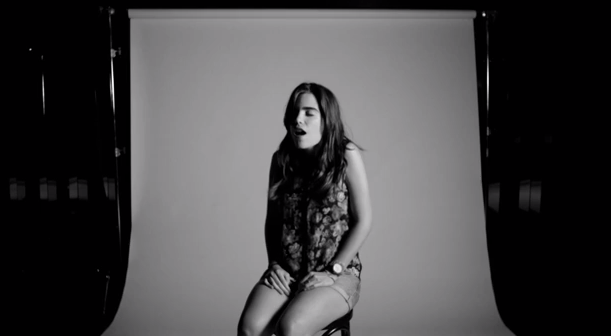 Key to the strategy is the use of social video that is entertaining, timely and on brand. Emotive’s new content marketing offering delivers an end to end service with video playing a pivotal role, as the greatest, most emotive, visible, responsive and powerful format available to brands. This is complemented with social amplification including the use of influencers, to ensure that the video created reaches the target audience.

Graham Porter, founder and managing director of Four Seasons Condoms, the Australian owned condom company said: “Emotive’s unique approach to content marketing made them an easy choice for Four Seasons Condoms to partner with. Our objective is to become an always-on publisher and given the entertaining nature of our products – emotionally charged content is key. I am thrilled to be working the team at Emotive and look forward to unveiling some exciting activations over the course of the year.”

To launch the partnership Emotive has created a new video campaign that celebrates Mardi Gras called "Are You Coming?" going live nationally today.

The objectives of this campaign was to promote the NAKED Condoms range, raising product awareness and promoting a safe sex message during Mardi Gras. The campaign combines and uses the full Emotive suite of products – Create, Amplify and Advertise. A unique social video content piece was created and amplified through the use of influencers, social media and radio across ARN’s KIIS network.

Emotive’s executive creative director, Charlie Leahy said of the idea: “The key to this activation was to create a video that not only entertains and connects with the audience on an emotional level, but also allows Four Seasons Condoms to communicate an important message in a humorous way. Having looked into what was resonating with the audience, we came up with the concept that blends two classics – Meg Ryan’s orgasm scene from ‘When Harry Met Sally’ and the ‘First Kiss’ digital smash hit. It was a slightly weird shoot but everyone involved got really in to it.”