Emotive has delivered the strategy and amplification plan for the campaign 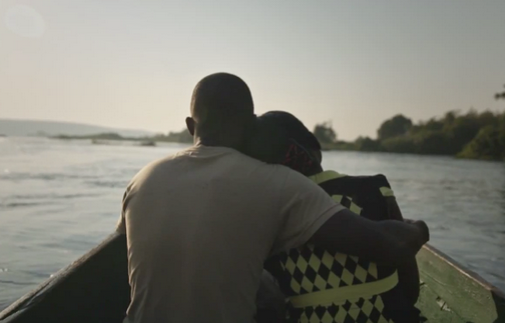 Since 2005, Four Seasons Condoms have been donating condoms to disadvantaged communities in Africa, with the help of generous Australians. In March this year the team at Four Seasons Condoms set off for the beautiful country of Uganda on their next ‘Condoms for Africa’ mission.

In Uganda, an estimated 1.4 million people, including 190,000 children, are living with HIV. One of the contributing factors is the severe shortage of condoms in Uganda, especially in larger sizes.

Through this initiative, Four Seasons Condoms donated 150,000 larger sized condoms to fight against HIV/AIDS in Uganda and the response was amazing.

The objective of this social video campaign is to raise awareness of this issue in Uganda specifically and let people know how they can donate condoms for free with every pack of Four Seasons Condoms purchased.

Emotive was appointed as Four Seasons Condoms’ content marketing partner in February 2015 when it delivered its first social video campaign for the year called #AreYouComing.

As part of this ongoing partnership, Emotive has delivered the strategy and amplification plan for ‘Condoms for Africa’. This unique social video content piece will be amplified through the use of influencers, social media and radio across ARN’s KIIS network.

Make sure you join in the conversation using #condomsforafrica