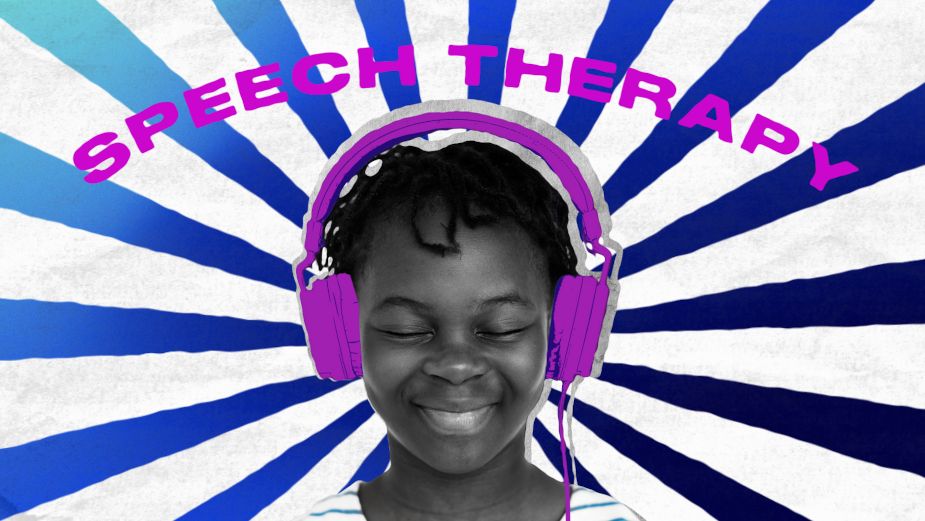 Rothco won the Grand Prix, for a second time, in the Creative Data Lions category, which celebrate the interplay of ideas and information; and they also scooped an additional three wins in two other categories at Cannes Lions on Thursday. They won Gold in the Radio & Audio Lions for use of Music in the Saylists Campaign, Bronze in the Radio & Audio Lions for Audio led Creativity for Saylists, and Silver in the Creative Effectiveness Lions for its Sleeping Flags Campaign which raised awareness of Irish Veterans, this category celebrates the measurable impact of creative work for Not-for-profit / Charity / Government.

Boys + Girls were awarded Gold in the Creative Strategy Lions and Bronze in the Brand Experience & Activation Lions for their work with Three Ireland, featuring Arranmore off the coast of Donegal, to bring connectivity and a digital hub to the island which enabled multiple initiatives to thrive after years of economic decline.

The Institute of Advertising Practitioners in Ireland (IAPI) is the official Irish representative for Cannes Lions International Festival of Creativity, with CEO Charley Stoney commenting: “I would like to congratulate the winners, those who were shortlisted and all of those who entered these ‘Oscars of advertising’ awards. There is no question that the commercial creative community here is making waves internationally and is climbing up the ranks of global advertising.”

One of IAPI’s ambitions is to establish Ireland as a centre of excellence on the global advertising and marketing stage, and recently launched Ireland: Where Creative is Native to showcase the power and capability of Irish creativity to the wider world and to global brands who may have overlooked Ireland’s industry in the past.

The creative platform is a curated selection of Ireland’s finest work as chosen by some of the country’s top creative directors. “These latest Cannes Lions wins have given Ireland creative industry an even better reputation and more recognition globally,” added Charley Stoney. “These wins come on the heels of the Irish success at the D&AD awards, making our bid to be a European Centre of Excellence even more timely and possible.”

Zara Flynn, managing director at Rothco, Accenture Interactive said: “We're over the moon with our wins this week at Cannes Lions. We are especially proud to be awarded the Grand Prix for the second time for Saylists, a campaign that was very personal to members of our team. We are delighted with the response from the speech and language community around the world. I am incredibly proud of the whole team who worked so hard on Saylists and Sleeping Flags and thrilled that our work is both acknowledged and recognised this week at Cannes Lions.”

Speaking about the wins, Rory Hamilton, chief creative officer and founder, Boys+Girls said: “We’re really excited to be awarded at Cannes Lions for our work with Three, our long term partners in this journey of collaboration and creativity. Cannes is globally recognised as the benchmark for commercial creativity and to see our Island campaign awarded amongst this international talent is incredible. Since we first started working with Three in 2013, we’ve come a long way but more importantly, we’ve helped deliver huge commercial and business results for the brand."

The Lion-winning work was announced and awarded during Cannes Lions Live, a fully digital experience, which ran online from 21-25 June 2021. Celebrating creativity since 1954, the Cannes Lions Festival of Creativity is considered the most prestigious international advertising and creativity showcase. This year, for the first time in its 67-year history, the awards were held online and covered two years’ worth of entries from all over the world. 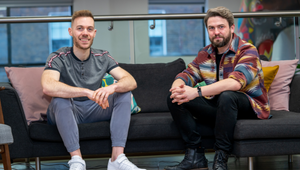 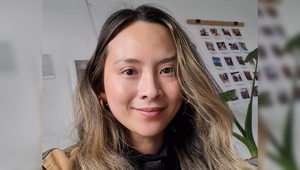 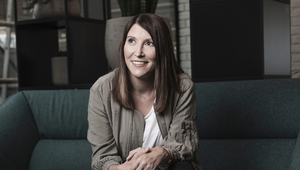 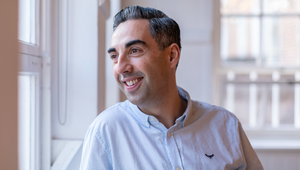