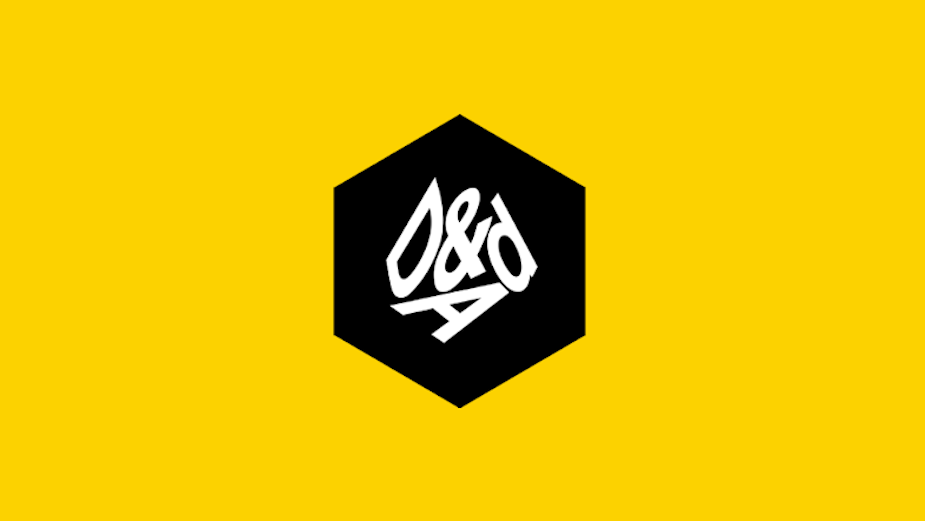 Last night, the 58th D&AD Awards Ceremony took place in a virtual fashion, where four Back Pencils - the most prestigious creative accolade - were awarded. Designed by Studio Dumbar and hosted by D&AD President Kate Stanners, the virtual ceremony was an opportunity for the creative industry to come together, celebrate great work and give the creative community the platform it deserves during an exceptionally challenging year.

Black Pencils As the highest accolade that D&AD offers, the Black Pencil is reserved for work that is truly groundbreaking in its field and remains the most coveted award in the creative industries. The 2020 Black Pencil winners are as follows:

INGO Stockholm/David Miami/Publicis Bucharest in PR for its Moldy Whopper campaign for Burger King. A campaign showing its iconic Whopper molding for up to 35 days to powerfully convey the absence of additives in Burger King products.

FCB Chicago in Book Design for its work on The Gun Violence History Book for Illinois Council Against Handgun Violence. The book draws attention to a loophole in US law that enables gun violence and visually captures how there has been so much gun violence in America that if it was all captured in a book, it would probably stop a bullet.

FCB/SIX in Digital for its Go Back To Africa campaign for Black & Abroad. A pan-African tourism campaign that turns the racial slur ‘go back to Africa’ into an uplifting call to action.

Family Type in Typography for developing Universal Sans, a variable typeface that allows for an extensive range of customisation and unique variations, making flexible and adaptable type available to a wider audience. Universal Sans is the first Typography entry to win a Black Pencil.

Following a campaign leading up to the 2020 Awards Ceremony that looked back at the last ten years of Black Pencils, D&AD revealed during the ceremony that Rivers of Light from MullenLowe SSP3 was voted the industry’s overall favourite and Advertising Black Pencil of the decade, a campaign illuminating rivers with luminous messages for soldiers in Colombia. Viva la Vulva was awarded Craft Black Pencil of the Decade, whereas Palau Pledge won for the Design categories.

President’s Award This year’s President’s Award, reserved for true industry heroes, was awarded to Yuya Furukawa, CCO at Dentsu, for his outstanding contribution to creativity.

Kate Stanners, D&AD president, commented: “Yuya is the embodiment of creativity. His curiosity and desire to collaborate has meant his influence has reached far and wide. He has led Dentsu on a journey of exploring how creativity can problem solve, not just through advertising but with multiple outcomes. He has relentlessly supported and promoted young talent, and is a great ambassador for the Japanese creative industry and likewise international creativity to Japan. I am delighted to award him this year’s President’s Award.”

The top ranking advertising winners of the year are:

The top ranking design winners of the year are:

The top ranking production winners of the year are:

Final Design Categories During the ceremony, D&AD also announced the winners for the final design categories:

In total, 618 Pencils were awarded during D&AD Judging 2020. The number of Pencils awarded by level are as follows:

For information on the 2020 Pencil winning entries, please see the D&AD website.

Results by Country The United States was the most awarded country at this year’s D&AD Awards, followed by the United Kingdom in second place and Japan in third. Full country rankings can be found below.

Dara Lynch, D&AD COO, commented: “This year, the global creative community deserved more than ever an opportunity to collectively celebrate the power of creativity. While we were disappointed to not be able to host our annual festival and ceremony, we believe that the virtual ceremony continued to recognise outstanding work from the past year and create a moment of unity for the industry. We are delighted to be able to award 4 Black Pencils this year to work that is truly pushing the boundaries. Looking forward, we will all rely on creative thinkers to help us through this pandemic, so it is vital that we celebrate and stimulate creativity at every chance we get.”