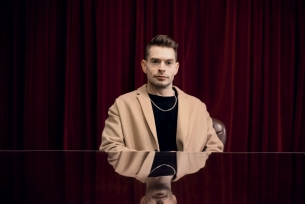 Boorman’s new role will focus on baking cultural impact into the creation, execution and delivery of Mother’s ideas, while also inspiring new and current business.

Katie Mackay, Joint Head of Strategy, said: “We are thrilled to welcome Neil to the Mother Family. With such unbounded passion for modern entertainment in all its guises, we can’t wait for Neil to get stuck in.”

Neil Boorman, Content Strategy Director, said: “In the ongoing content land grab, there are only two winners; media agencies have the data and creative agencies have the stories. And if there’s one shop in the UK that can tell a story, it’s Mother. Creative flair, strategic rigor and boundless agility lie at the heart of the agency, the perfect environment to produce content that populates rather than emulates culture.”