Founder of BDA Bruce Dunlop Talks on the Companies Closure

Trends and Insight 305 Add to collection

Having left in 2012, Dunlop comments on closing of the companies doors 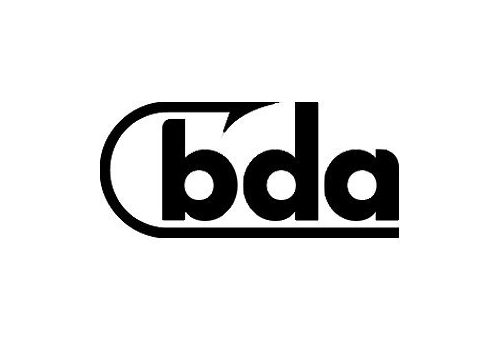 “I left BDA in April 2012, after disagreements with the board regarding the future direction of the company, and the changes planned by the new management team.

Since my departure I have had nothing to do creatively or financially with BDA Creative, and I am now running a relatively new and successful creative agency called Dunlop Goodrich with my partner Daryl Goodrich, along with some fantastic ex BDA people.

BDA was a great company with fantastic clients. We started with three people, and at its height BDA employed around 120 people in five international offices. The company was run down by people who didn't understand for one minute how we had got to where we were, and what potential was left in a big forward thinking creative company. We had done all the legwork, and just had to continue to produce good work, which was always our ambition above everything.

If the energy that went into destroying the company had been focused on making it better, the story would have been very different today.

To all those who made BDA a great company, I thank you sincerely for some of the happiest and most fulfilling days of my life. Many of those who left BDA after my departure, and many of the team who remained on, were just inspirational people who were such a joy to work with.

I hope we can all get together shortly for a swift half to celebrate what BDA once was, and the excellent people and culture that the company built.”