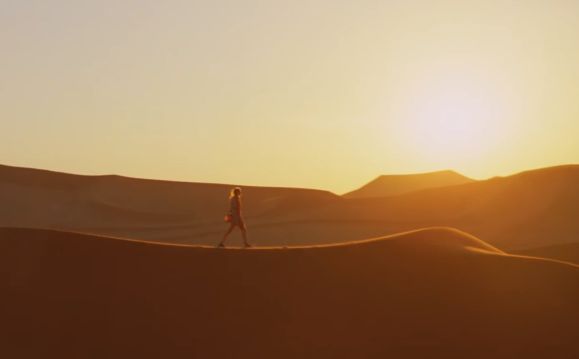 Forsman & Bodenfors has launched its latest piece of work for Volvo. In the film we get to follow a young girl as she is walking to her first day at a new school, while seeing glimpses of what life holds for her in the coming years – growing up, travelling the world, settling down and raising a family. All of this comes to an abrupt stop as the girl steps out in front of an oncoming Volvo XC60.

The car’s safety system detects the girl and applies its autonomous emergency brake, preventing what could have been a life-changing collision. The film ends on: “Sometimes the moments that never happen, matter the most.”

The spot was created by Forsman & Bodenfors and is directed by Gustav Johansson of New Land.