Collaborates with fashion label BACK & Folke Film for #WatchYourBack campaign 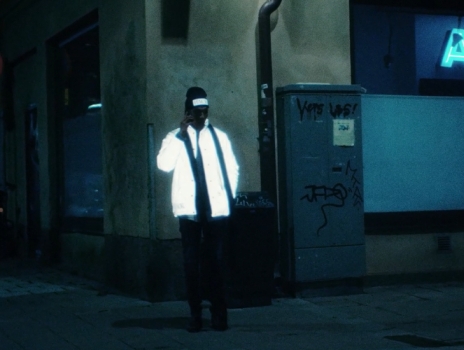 When it gets dark, more people become victims of road accidents. But despite that a reflective vest halves the risk of accidents, the forgetfulness and vanity of many of us means we leave home without it.

In an effort to encourage more visibility in the dark, IF insurance in collaboration with the fashion label BACK has developed a reflective collection of outerwear and accessories.

video
Watch Your Back IF
view more - Creative