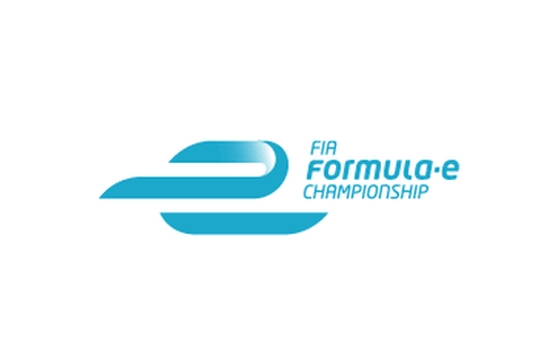 Rightster, the cloud-based global video distribution and monetisation network, has been selected by Formula E, the world’s first fully-electric racing series, as its first ever online video partner.

The FIA Formula E Championship is a brand new concept for motor sport and represents a vision for the future. It will serve as a framework to increase general interest in electrical vehicles while also promoting sustainability. The championship will compete in the heart of some of the world’s leading cities – including London, Beijing and Miami – and has already gained several high-profile supporters including Leonardo Di Caprio and Richard Branson, both of whom have entered teams.

The deal will see Rightster manage Formula E’s YouTube channel with particular focus on channel and rights management, social media amplification, programming support and cross-promotion across the relevant channels in Rightster’s network. The partnership will aim to attract a younger audience, specifically between the ages of 16 and 24, to the new sport.

Patrick Walker, Chief Commercial Officer, Rightster, commented: “Rightster has a proven track record in growing YouTube channels globally and we're thrilled to be chosen as a partner for this exciting new sport. Given Formula E want to target a younger audience, YouTube is the perfect platform to achieve it. The championship has already received a huge positive response on social media from younger generations and we look forward applying our expertise to further deepen this engagement over the coming months.”

Ali Russell, Director of Media, Formula E, added: “Formula E has been introduced to help promote sustainability and increase the uptake in electric vehicles. This isn’t about converting current motor sport fans – it is about attracting a new, younger audience. As a result we needed to approach its promotion in an innovative way and Rightster’s expertise in reaching the right audience, in the right place and at the right time, made them the obvious choice.”