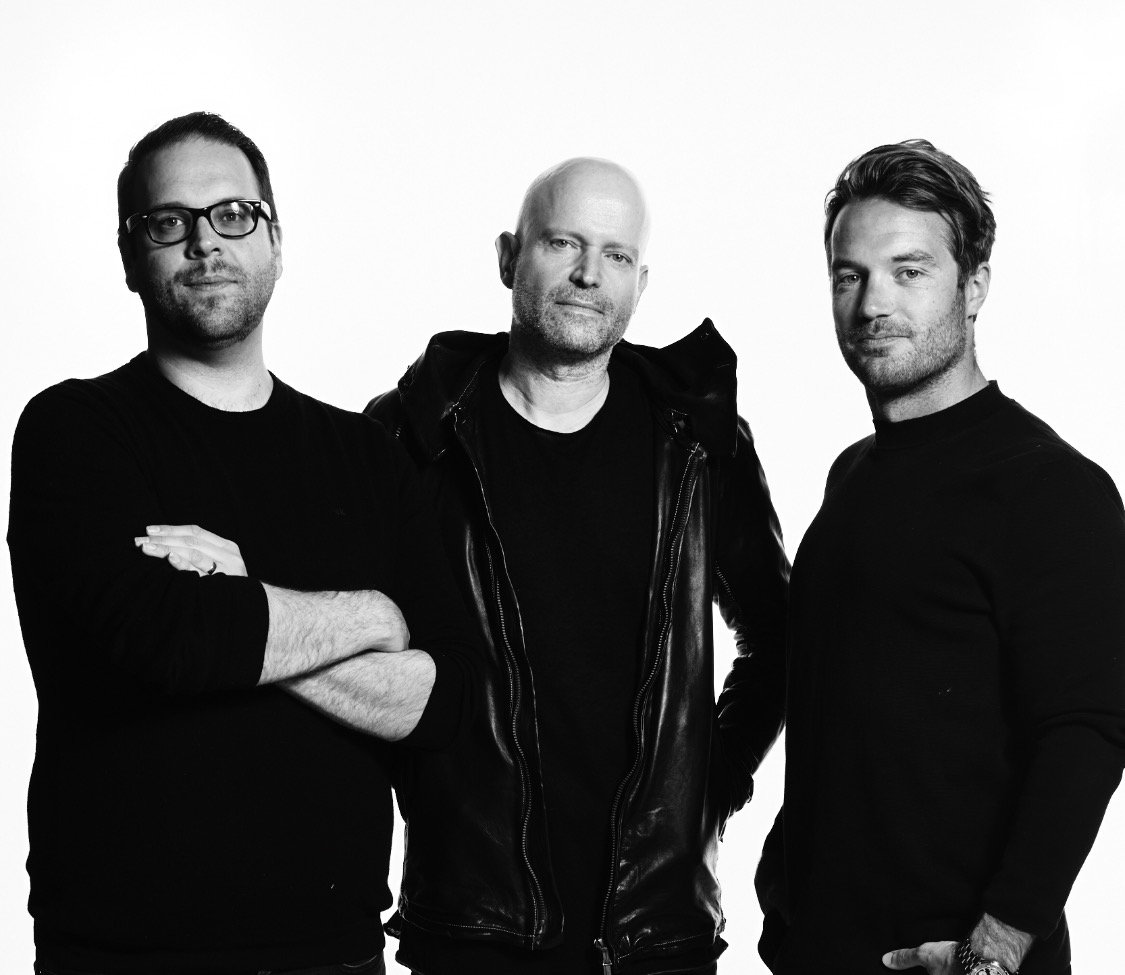 Preston and Brad said: “We’re in love with traditional filmmaking - so we’re keeping the focus on just that. Arresting, cinematic visual content is what you’ll be seeing from us.” Feature and commercial director Marc Forster is a co-founder along with Preston and Brad. Marc is joined by directors Kevin Foley, Noah Marshall, and Columbia Tatone for Rakish’s commercial representation in the USA.

Preston noted: “‘Rakish’ is a word of the Old English persuasion to describe someone with mischievous charisma, casual swagger. The personality behind it is in line with our focused approach Our philosophy is to create content that challenges us as artists, work with people you enjoy spending time with and who share common goals, and always be transparent with directors and agencies. Brad and I failed rocket science class, so we’ve opted to keep the core values simple.”

Brad said of the Rakish ethos: “Our core values are articulated for everyone in the Rakish family and we all stick to them. It’s also just as much about being partners with agencies, not their competitors. The cornerstone of the ad industry is agency-generated work. We put a significant focus on listening to our directors and, just as much, articulate visions for their careers with them.”

Golden Globe-nominated Marc has over two decades of experience as an accomplished director across feature film and commercial work, with credits including Monster’s Ball, World War Z, Finding Neverland and Christopher Robin, and award-winning commercials for brands such as Audi, SoFi, Cadillac and T-Mobile, as well as a film “Lost & Found” for Walmart that aired during the Oscars and “Wizard,” a Super Bowl spot that reintroduced the iconic Toyota Supra. Says Marc of Rakish, “We’re small because we choose to be. The intimacy it affords us both within the company and with agencies is something we knew we very fervently wanted--to work on a nimble scale and so I can forge meaningful relationships with the entire director roster. Quite frankly, I love it.”

Rakish deliberately launches with a highly curated roster of directorial talent. They prioritise guiding the creative aesthetic of their directors, along with growth strategy, to ensure the highest-quality results for their clients.

Preston Garrett is a producer bringing a strong sense of brand positioning and creative strategy to his director collaborations. He began his career in advertising embedded in creative development, concepting treatments with directors for Form. He transitioned to freelance writing for all platforms and worked on the freelance producing circuit for both features and commercials. This parlayed into enjoying three years producing on-staff at Green Dot Films. He then rose as Head of Production and later Executive Producer at The Sweet Shop’s Los Angeles office, facilitating the spearheading of bidding and pitch strategy. He moved on to join Tool of North America as Live Action Executive Producer, working with top agencies and brands to produce content for screens of all sizes.

Brad Johns develops formidable relationships with agencies and directors, fusing brand goals and creative vision to create effective brand storytelling. The UK-native launched his career on the agency side in London, spending five years spearheading and building an internal production department at Maverick LDN. Eyeing an opportunity to expand their offerings to include non-union production, he made his way stateside to form Maverick.NYC and spent three years running and building the business. He left to move to Los Angeles as Live Action Executive Producer at Tool of North America, where he was a part of multiple award-winning campaigns including NDSS C21 with Danielle Levitt & One Love, directed by Rachel McDonald.

Kevin Foley’s work is characterised by immediacy, emotional intelligence, and what has grown into a signature cinematic style regardless of genre. With a background in television production and short documentary filmmaking, his credits include campaigns for UNICEF, Air Canada, Canadian Armed Forces, Transamerica and TaylorMade, to name a few. Foley’s short documentary “Never Say Die,” profiling contemporary golf legend Jason Day, was an Emmy Award finalist and CLIO winner.

Noah Marshall creates work that boasts a visual-heavy gravitas. The imagery is bold and cinematic, yet always keeps humanity at the core of the story. Marshall got his start as an art director for top creative agencies in Australia before making the transition to commercial directing. He has helmed campaigns with top brands including Nike, McDonald’s, Sony, Audi, Mercedes, Toyota, Chevrolet, General Motors, Heineken, Coca-Cola, among numerous others. His genre-spanning work has been recognised internationally at Cannes, the CLIOs, One Show, D&AD, AICP, shots, LIA, and more.

Bringing a background as a writer and musician to her work, director Columbia Tatone delivers a palpable sense of humanity and curiosity to narratives spanning multiple genres. A self-taught filmmaker, Tatone followed a desire to bring the words on the page to life, transitioning to directing commercial and music video projects. She has helmed spots for top brands such as Olay, Unilever, CBS Sports, and RedEye Organization, among others.