Howl focuses on music consultancy, rather than execution 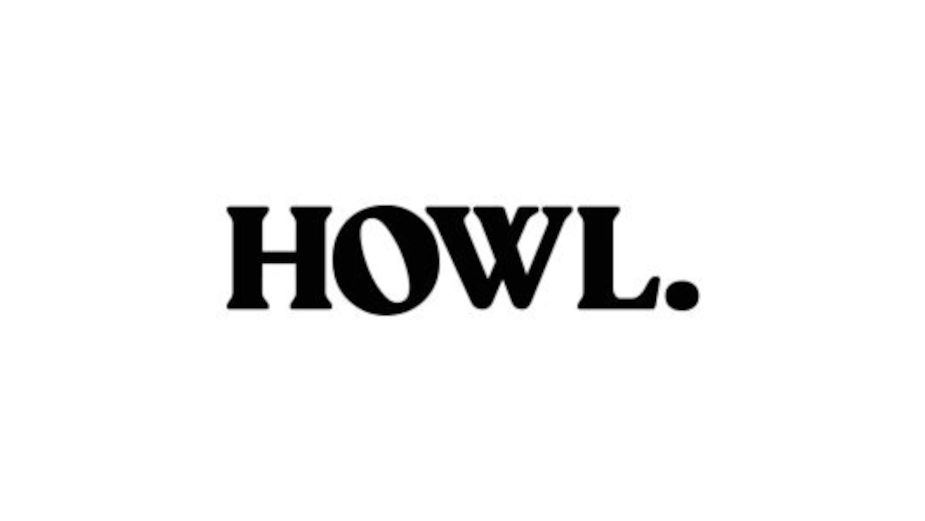 After a two and a half years absence, former Sizzer partner Marcel Alexander Wiebenga is making a comeback in advertising. Together with former Sizzer managing director Nicholas van den Doel he is launching Howl - Extremely on-brand music consultancy.

Howl is the first professional music company within advertising to unapologetically make a distinction between 'regular' autonomous music and music as a means of communication. In doing this Howl pays  tribute to the adage 'Before Music becomes a Craft, Music should be a Strategy'. 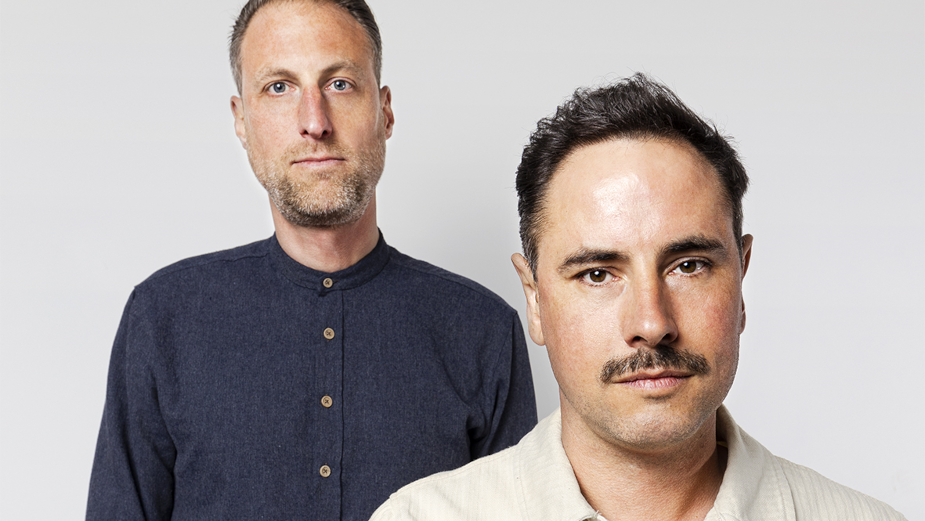 Howl's founder Marcel Alexander Wiebenga: “Many marketing professionals, production houses and even composers don't know how to talk about music, and as a result don’t know how to fully utilize the sound spectrum as a communication tool. And that's a shame, because it is actually very well possible to discuss music without having to know music theory or  resort to personal taste. Music has context and meaning at all times, a meaning that is just as clear and just  as useful as a film, a social strategy, or a pay-off. At Howl, we facilitate these conversations first and look at  the execution as a consequence of that.”

Howl's first project is a collaboration with the Swedish mobility concept Lynk & Co. For the campaign film, produced by creative studio HALAL and directed by Caroline Koning, Howl inventorised and collected Lynk & Co's musical needs. These were translated into a strategy and music direction and eventually led to a license of Moondog's iconic track Bird’s Lament, which was rolled out across the 40+ assets that make up the campaign.

Lynk & Co brand manager Nadine Bergquist: “Clear and simple is how I’d describe the cooperation with Howl. Talking about music often results in uncomfortable clapping, humming or wailing about taste and preferences. Because Howl created the much needed music context during the process, clearer parameters of what we were discussing emerged and it  became easier for everyone involved to express their feelings and make a decision.”

Howl is part of a larger corporate structure that also includes music tech startup Ringo. Ringo is also a company founded by Nicholas van den Doel and Marcel Alexander Wiebenga. Ringo has been conceived to streamline the sync ecosystem, saving time and money and creating an improved process to benefit the sourcing, buying and selling of commercial music for moving images. The release is scheduled for September of this year. 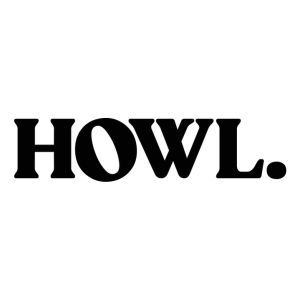