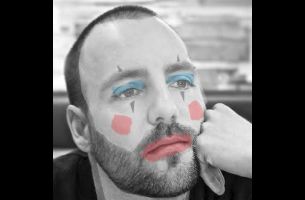 London-based Rogue has announced that it has recruited Barney Richard as Sales EP from Riff Raff where he was Partner and Sales Executive Producer from 2015. Barney has been hired to work alongside Managing Director Orlando Wood to help bolster the company in its growth, talent, and output, working with its existing talent; Mark Zibert, Mark Jenkinson, Sam Brown, Kevin Macdonald, Tom Barber-Might, Misha Manson Smith, and Stacy Wall among others.  As well as repping the talent from O Positive in the UK, including David Shane, Jim Jenkins, Brian Billow, Jun Diaz and others.

Orlando Wood says: “Very simply, Barney is the best in London and I knew that if there was even a small chance we could get him, we should put all our efforts towards that goal. He’s not only the most dogged sales person I know, but he’s also one of the best people I know.  The first time I met Barney was 12 years ago, we set the world to rights with our thoughts about the industry and it’s been a touchpoint of our relationship ever since.  In an effort to not become the two old men griping at the bar, I suggested that maybe we should actually get on with working together. I’m thrilled. We have identical views and passion for this industry and our goals for Rogue are very exciting.

Barney Richard says: “Orlando and I got very excited over a drunken conversation about the possibility of us working together. He articulated to me the immense and forward thinking ideas he, Charlie and David had for the next phase of Rogue’s future and I couldn’t help but be interested. I looked at their roster of incredible talent, then I met the team and was instantly punched in the face by the energy and enthusiasm with which they approach creativity. It wasn’t love at first sight, more lust - and now I’m working with them to help push this formidable company forward and I’m super-thrilled to be part of it.”

The hiring of Barney completes a phase of restructuring at the company’s management to prepare it for future growth and development along with it’s sister company Carnage.

Charlie Crompton, Founder of Rogue and Chairman of the British Arrows adds: “With Orlando and Barney we’ve now got the management dream-team at Rogue and Carnage. We are poised to prepare Rogue for growth in some very exciting sectors – and I’m incredibly excited for our plans to come to fruition over the course of the next few years.” 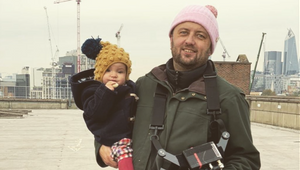 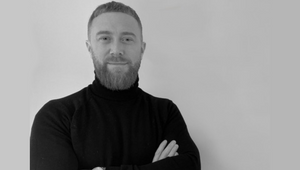 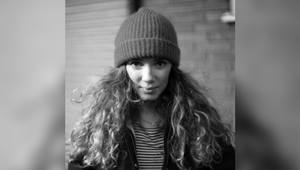 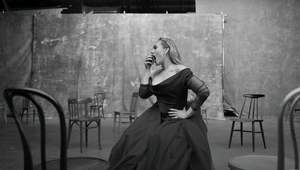