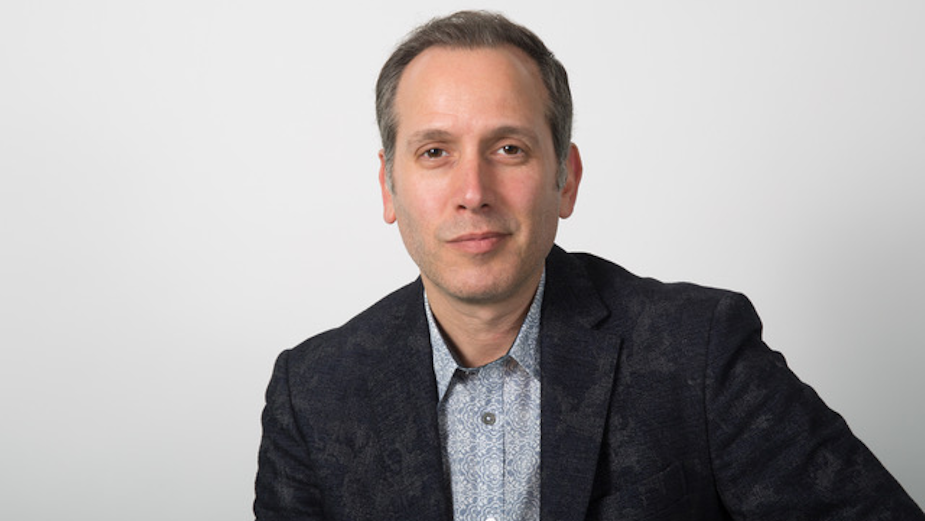 Ari Halper announced today the launch of his own creative company called Sauce Idea Lab and its first project assignment for the United Nations.

“The name ‘Sauce’ fully embraces the tenor of the times, because, by its very nature, sauce is fluid and we are all having to adapt these days like never before. So, to say that Sauce is any one thing would defeat the purpose of what I am trying to build. A consultancy, mixed with world-class creative, branding, naming, design and innovation. Hell, we will even be publishing a children’s book in the fall. In short, I want Sauce to become an invaluable resource for anyone who believes they’ve got a good thing cooking, but that it could be better. Brands, agencies, PR firms, media & tech companies. After all, who couldn’t use a little Sauce?” said Ari.

Over two decades working at some of the world’s most awarded creative agencies, Ari has earned the industry’s top recognition making work that has captured the world’s attention and share of wallet for clients like Burger King, Canon, E*TRADE and States United to Prevent Gun Violence. His most recent success in helping lead the creative turn-around of FCB’s New York office earned him the role of North American Creative Partner. Through the current circumstances of the pandemic, the need for that role changed and after consulting with FCB’s global creative chief Susan Credle, he made the brave decision to strike out on his own with the support of his former boss and FCB leadership.

“Ari has been an incredible contributor to FCB both in New York and around the world. We are in a better place because of his talents. While most people would not think it is an ideal time to start a company, I worked for a company a few years ago that was started by a man in the middle of the Great Depression. Leo Burnett in 1935. I hope that we will be able to tap into Ari’s special Sauce in the future. I personally wish him all the best as he takes his talents and dives into this personal adventure,” said Susan.

Prior to becoming FCB’s North American creative partner, Halper was the chief creative officer of FCB New York, which created The Whopper Detour for Burger King, the most awarded idea in the world last year. Before FCB, Ari spent 13 years at Grey New York where he contributed, in no small part, to that agency’s turnaround as well, being named Agency of the Year in 2013 & 2015. Some of Halper’s other notable works include fathering the E*TRADE Baby, Canon’s Project Imagin8ion, DIRECTV’s Cable Effects campaign, intercepting the Superbowl for Volvo, serving up eggs with a side of Kevin Bacon and repeatedly taking on the issue of gun safety in the United States with ideas like “The Gun Shop.”

Ari’s first work coming out of Sauce happens to be for the United Nations, in answer to their Covid-19 Open Brief. The film, called ‘Six Feet,’ addresses the importance of staying vigilant about social distancing. The film was created remotely, amidst the quarantine, in a mere two weeks, from concept to finish with the help of producer Kelly Fagan. The film features beautiful, Picasso-esque line drawings done by Antonio Sanchez of Consulate, NYC and music by Duotone Audio. 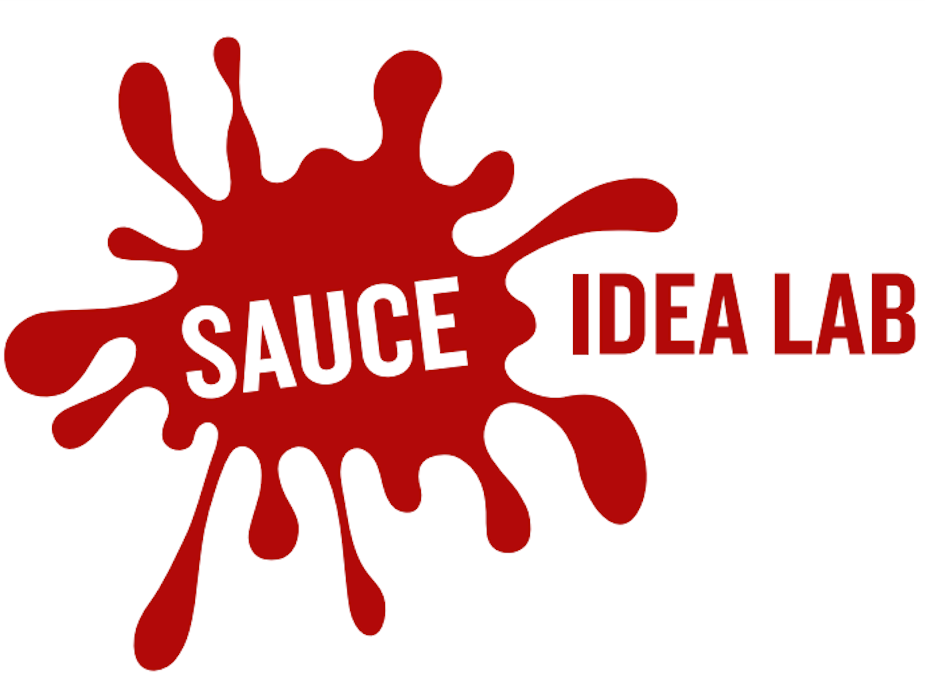 Ari went on to say: “While I am immensely proud of what I was able to achieve at FCB, I look forward to the challenge that lies ahead. I’m just wired that way. I always keep charging ahead, regardless of the odds, which has served me well in my career. But I don’t intend on going it alone. Sauce will scale up and down, bringing in partners as needed to tackle whatever the task.”