Leading the production company as managing director and executive producer 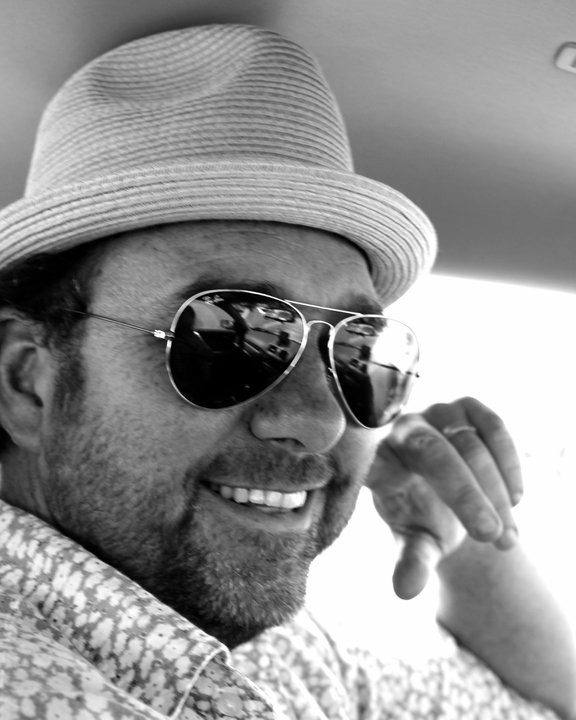 Founder of Boffswana and former producer at Exit Films, Robert Stock, has joined AIRBAG as managing director and executive producer.

Stock says AIRBAG was an obvious choice due to the business being built on three foundations: filmed content, VFX and branded technology experiences.

“The quality of their work, the fact the owners of the company are creatives in the business, and the really solid pillars the company has been built around, attracted me immediately,” said Stock.

“AIRBAG is not only a traditional film production company but includes VFX and technology - not as add ons - but as a significant part of the company’s DNA.”

Over the past 18 years, Stock’s career has included roles including interactive at pioneering digital agency Sputnik (where he was MD), along with creative technology at Boffswana (founder and EP) and production at Exit Films (producer).

During the past year he headed up the office for experiential agency Spinifex in New York.

“At AIRBAG we are working on TVC’s and other filmed content for agencies, creative technology ideas that follow straight on from where we left off at Boffswana, as well as world class photo real VFX and Animation including specialist international automotive work for Europe and Asia,” Stock added.