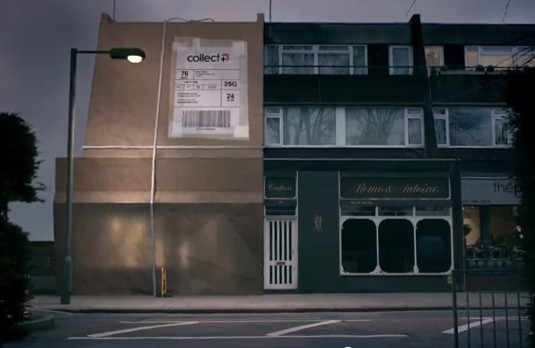 The pair left the agency suddenly in January along with its Chief Executive Matthew Charlton, who is to join Brothers and Sisters at the end of April. They launched successful regional work for Diet Coke as well as a global campaign for Bacardi.