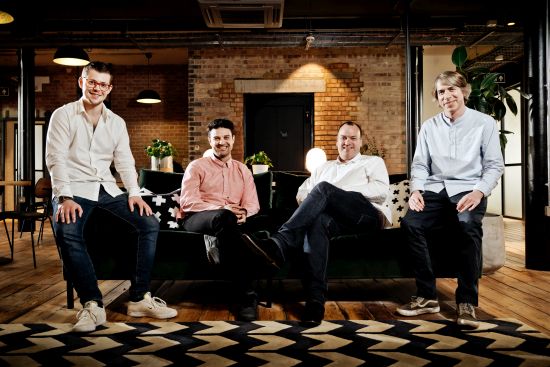 Drawing on backgrounds at the forefront of music production and branding, De Lucia, Moore, Darroch-Davies and Paterson’s new venture will bring brands together with world-leading music talent to create 'spine-tingling sonic identities that live boldly in the public consciousness'.

DLMDD aims to become the number one agency globally for sonic branding – helping major blue-chip brands navigate the booming voice recognition market, which is on track to be worth an estimated £25 billion by 2025.

Case studies in their shared portfolio include the iconic Norwegian Airlines sound identity, composed by Joel Krozer and recorded by the Trondheim Orchestra – providing the airline with a timeless melody reflective of Norway’s rolling hills and majestic fjords. The work has been called “as meaningful for Norwegian Airlines as Coke’s visual identity” by renowned branding expert and author Daniel Levitin.

DLMDD is already in talks with international brands including a major international supermarket, a leading UK telco, a travel company, a bank, a FTSE 100 tech company, an automotive brand and a leading cosmetics brand.

Max De Lucia said: “A sonic identity is a powerful tool, offering brands the opportunity to live boldly in the public consciousness and lodge themselves deep in people’s memories, provoking a profoundly felt emotional response. The audio and voice market is booming, but there aren’t many agencies claiming ownership of the sonic branding space, and there certainly aren’t many doing it well. As brands increasingly need to connect with people where their ears are but their eyes aren’t, DLMDD aims to become the number one agency to help them navigate that arena.”

Sascha Darroch-Davies said: “Music and sound are powerful forces in people’s lives: they can make us run faster, drive differently, concentrate for longer and see the world in different ways. And increasingly, as we all face media overwhelm and screen fatigue, audio and voice-led tech provides a valuable breakaway from screen time – so brands that aren’t preparing for this will lose ground.

“In an increasingly audio-led world, DLMDD has the scientific and commercial grounding, and the creative rigour, to help brands capture the public’s hearts and minds through timeless sonic identities, rooted deep in their own brand heritage and DNA.”

Moore and Darroch Davies leave behind joint managing director roles at Adelphoi for DLMDD, where they had worked for 14 years and eight years respectively. Moore had previously travelled to Afghanistan with the BBC as a producer on the broadcaster’s war zone coverage. Darroch-Davies started out life as a drummer with rock and pop bands including Freaks and The Girls.

De Lucia was head of brands at Adelphoi for five years, having previously worked in Mindshare’s Invention team. Before that, he trained as a musician and composer at music conservatoire Trinity Laban, going on to lead a social experiment backed by Stephen Fry, travelling 32,000 miles through London, Lisbon, Rio de Janeiro, Panama, New York, LA, Sydney and Kuala Lumpur to showcase the social power of music.

De Lucia is also a volunteer with and long-time supporter of The Choir With No Name – a UK-wide collective of choirs for people who have experienced homelessness – and has led performances for The Royal Family and The Mayor of London, across venues including the Royal Festival Hall, Wembley Arena, The Roundhouse and Manley Beach.

Paterson, who worked his way into the creative industries under the tutelage of Hacienda founder and Factory Records co-founder Tony Wilson, was Managing Director at FRUKT for six years and managing director at Vision Nine HQ for two years before founding IF Media Consultancy in 2014. 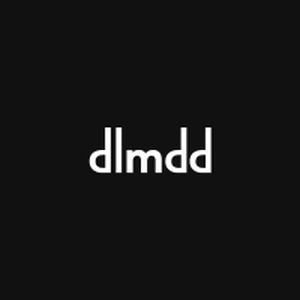 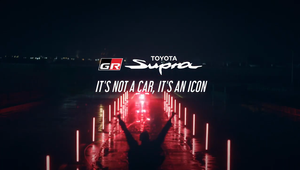 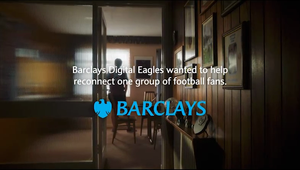 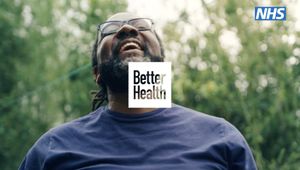 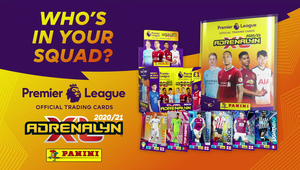