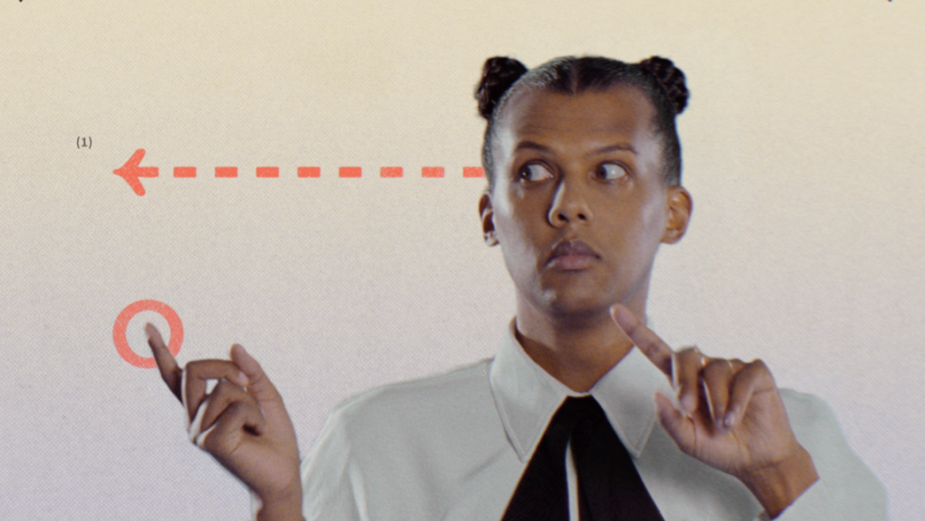 The song is an ode to the people who seem invisible but yet are vital to our communities, a call for respect to the ones who keep everything turning without ever receiving recognition. In “Santé” Stromae salutes those who aren’t holding the drink, those working long hours to keep the drinks of others topped up and, quite literally, keep the party going.

Jara and Luc’s vision, along with a touch of humour, shows us a world of forgotten workers; the fishermen, cleaners, bakers, cooks and office workers who tentatively engage with rather cute but almost ironic animated TV dance tutorials. The characters begin to participate in the dance instructed by what seems to be a higher power leading the way to fun. There’s some hesitation and a lack of passion at first, but soon they are immersed in dance, and the film hurtles towards an increasingly powerful euphoria that takes over at the end.

Jara Moravec says: “Working on Stromae’s music video was a surreal experience. I remember dancing to his tunes in my early twenties. I have a lot of respect for the boldness of the new track “Santé". Even though it melts so many different music elements in a very unusual, almost jarring way, it’s an undeniable hit. I wanted to match the vibrancy and saturation of the track with equally strong visuals. Oh, I forgot to say that Santé is such an ear worm! It rang in the heads of the whole crew for days after the shoot.”

Jason Felstead, co-founder and executive producer of HAMLET added: "Stromae is one of Europe's most valued artists, and this new track marks an important return to the music scene and to his fans. For me personally, hearing his songs, with his very distinct and danceable style, also triggers a bit of nostalgia, so I was really excited when I first heard this new track. Stromae's modesty and his power to give a voice, through his music and impactful lyrics, to those who are often unheard were among the reasons we loved working on this concept for the music video from day one. We are thrilled to have produced his first video after 5 years off the charts and Jara alongside co-director and creative director Luc van Haver, did an exceptional job at bringing the characters portrayed by Stromae’s poignant lyrics to life.”

Stromae's music is influenced by electronic music, and finds its origins in the Belgian new beat, hip-hop as well as in world music. He is also very influenced by the Congolese music he grew up with. He has been described in the press as “a global superstar who remains a beloved and important force in music today” and has sold over 8,5 million records worldwide. 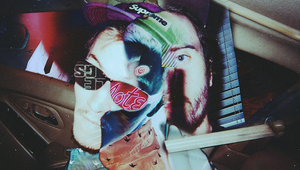